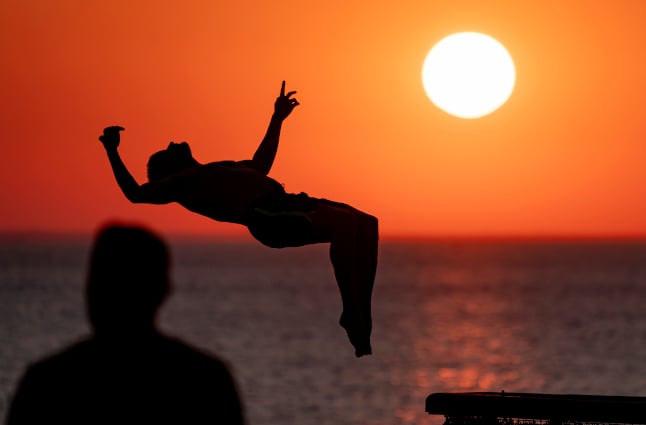 Will August see a return of the summer weather? Photo: Johan Nilsson/TT

July is usually the warmest month of the year in Sweden, but this year it has been significantly colder than normal, with record-breaking cold temperatures in some parts of the Nordic country.

On Saturday, however, temperatures are expected to climb to around 20-25C with clear skies across much of Sweden, including domestic holiday spots on the West Coast and island of Gotland.

But don't get too excited. The rain clouds are set to move in again on Sunday, with temperatures dropping to 15-20C – which, if nothing else, may help prevent crowding in tourist towns.

Northern Sweden has not had a July this cold since 2015, reports Swedish public radio.

In southern Sweden and large parts of central Sweden it has been the coldest July since 2004.

And weather institute Storm tells Swedish newspaper Expressen that the towns of Mora, Sveg and Storlien are in line for their coldest month of July since 1962.