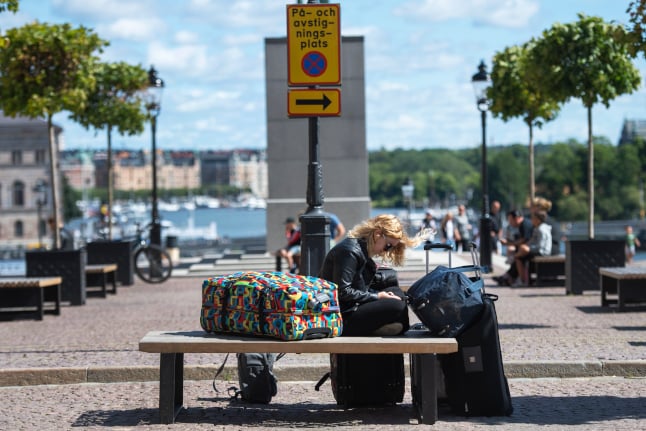 Sweden's population grew by 24,801 people in the first six months of 2020, according to new data by national number-crunchers Statistics Sweden – the lowest population increase since 2005.

You can read about some of the main factors behind the decrease here, but one big part was sharply falling net migration, believed to be a direct consequence of global coronavirus travel restrictions.

A total of 36,058 people migrated to Sweden in January-June, a decrease of 34.7 percent compared to the same months last year, according to Statistics Sweden.

Out of the ten most common countries of birth among immigrants to Sweden, only Danish-born immigrants actually increased in the first half of the year, Statistics Sweden's population data shows, with 41 more Danes moving to Sweden compared to the same period last year.

Sweden's total population stood at 10,352,390 people in mid-2020, according to Statistics Sweden. This, as well as the figures above, include only people who were registered as living in the country at the time (folkbokförda).