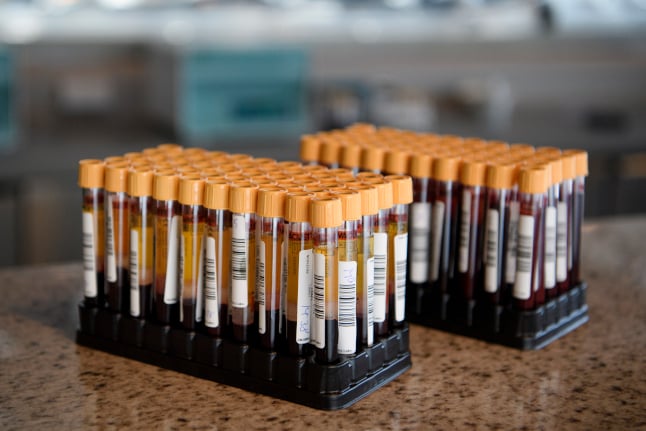 The inaccuracy was discovered in two laboratories in Sweden, which carried out quality control tests and found that around 3,700 people had received what the Public Health Agency described as “likely false positives”.

“Two Swedish laboratories have discovered deficiencies in a CE-marked so-called test kit that was used to show if you have an ongoing Covid-19 infection. Due to the error, the test method has not been able to distinguish between low levels of Covid-19 virus and negative samples,” said the Public Health Agency in a statement.

It added that it had reported the self-test kits, which it said had been exported from China to several countries around the world, to other European health authorities as well as the World Health Organisation.

Everyone who is affected by the false test results will be contacted by Thursday at the latest and will be offered a free antibody test by regional healthcare services.

The Public Health Agency said people affected had mainly had mild symptoms or no noticeable symptoms at the time of testing. All tests analysed in the two laboratories after August 15th are accurate, it added.

The false test results mean that Sweden's statistics of people who have tested positive for coronavirus have to be amended, but the Public Health Agency described the impact as “marginal” on the overall data.

As of Tuesday, 86,891 people had tested positive for the coronavirus in Sweden.