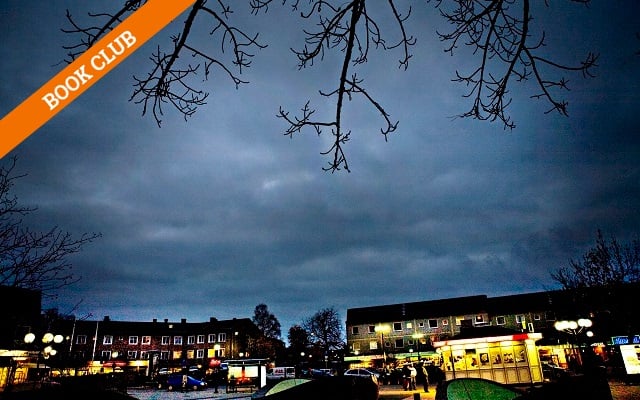 The suburb of Blackeberg is the centre of the novel. Photo: Patrik Lundin/SvD/TT

You may well have heard of this novel before; it's been showered with awards, turned into two movies (one Swedish, one English) and often appears on lists of the best Swedish books, making it a perfect Book Club choice.

Be warned, it's very creepy and by no means an easy read (some scenes are disturbing). Lindqvist uses the horror genre as a vehicle for social commentary, exploring plenty of dark issues from alcoholism and bullying to pornography in its in pages.

Set in the autumn of 1981, we meet 12-year-old Oskar, who is badly bullied and dreams of revenge on his classmates. Feeling isolated, he sinks into morbid fantasies which are only heightened after the gruesome  murder of a local teenager.

At the same time, he meets a mysterious neighbour who seems highly intelligent but withdrawn and slightly strange.

And as readers, we're introduced to another group of characters who are more directly affected by the events taking place in the neighbourhood and see them very differently to Oskar.

This book takes us away from the central parts of Stockholm that are favoured by tourists and authors alike.

Instead we're transported to the suburb of Blackeberg. Built in the north of the city in the 1950s, it's an example of the Swedish folkhem architecture, simple homes with a focus on a neighbourhood where everyone plays a part (folkhemmet or 'the people's home' is also used to refer to Social Democratic welfare policies in the late 20th century). This emphasises the key themes of isolation, home, and loneliness that weave through the novel.

The choice of Blackeberg is also a nice literary touch because the streets in this neighbourhood are named after Nordic authors.

To join in with the Book Club, all you have to do is find a copy of Let The Right One In and let us know what you think of the book. Throughout the month, we'll be discussing the book in our Facebook group, so here are a few questions to keep in mind:

If you'd like to share your thoughts on Let The Right One In, ideas on what we should read next or other suggestions for the Book Club, join The Local Sweden's Book Club on Facebook, or send us an email.

Paul Rapacioli is co-founder of The Local and author of a book about Swedish values. Photo: Sofia Runarsdotter

Published in 2018, Good Sweden, Bad Sweden by Paul Rapacioli draws on his years of experience managing The Local in a world where fake news and polarised narratives pose a serious threat.

So what part does Sweden play in this?

For nearly three decades, values and social norms around the world have been measured by the World Values Survey, in which Sweden is an outlier: more secular and individualistic than any other country. In this way, it's extreme.

It is also a country that a lot of people have limited knowledge of: it has a relatively small population, a language few foreigners understand, and it's geographically fairly isolated.

This makes it easy for people to misrepresent Sweden, and present a one-sided picture to support their own views. Good Sweden or bad Sweden.

To join in with the Book Club, all you have to do is find a copy of Good Sweden, Bad Sweden and let us know what you think of the book.

If you have questions for Paul, send us an email and we will put some of your questions to him in a Book Club Q&A later this month.

Throughout the month and beyond, we'll be discussing the book in our Facebook group, so here are a few questions to keep in mind:

If you'd like to share your thoughts on Good Sweden, Bad Sweden, ideas on what we should read next or other suggestions for the Book Club, join The Local Sweden's Book Club on Facebook, or send us an email.  In Sweden, you can buy the ebook from Adlibris and the paperbook from Amazon, among other retailers.
SHOW COMMENTS 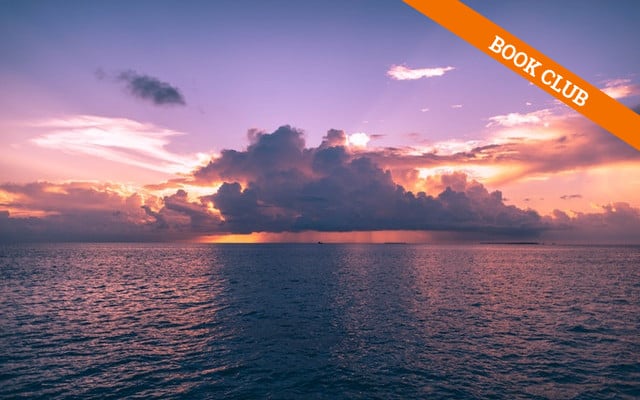 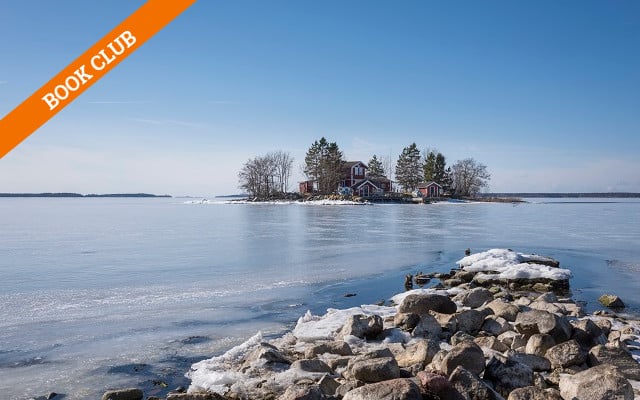