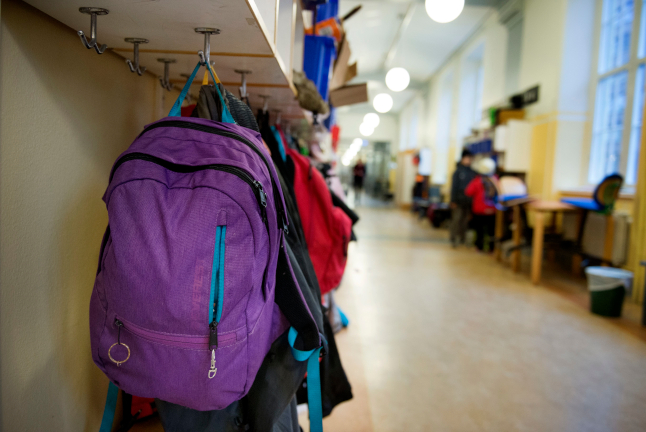 The children, all older than 10, were according to social services in their town in Jönköping county prevented from leaving the home between March and July this year.

The parents had nailed wooden planks on the front door and kept the three children confined to their bedrooms where they also received their dinner, according to the Swedish administrative court which upheld the decision to take the children into social custody, in a ruling seen by The Local.

The court also found that two of the children had been denied dental care.

The parents, who are originally from a country that implemented far stricter lockdowns this year than Sweden and had been following pandemic news from that country, told the court they were worried about the coronavirus and had not intended to harm or neglect the children.

They denied keeping the children forcibly locked up at home and said they had been able to go outside and meet friends if they wanted, and had been given distance teaching.

But the court said it found no reason to doubt the oldest child, a teenager, who said the door had been nailed shut and that the parents had prevented them and their siblings from going outside or to school. According to the ruling, the family was previously known to social services and their situation had been investigated several times.

The court did consider in its judgment that the situation in society was “unusual” because of the coronavirus pandemic, but wrote that in the end the measures taken by the parents “would have to be seen as excessively far-reaching in order to protect yourself from getting infected”.

“The investigation shows that the isolation has affected the children negatively and there has been a significant risk of harming their health or development. Regardless of the reason for the isolation, the children's needs have not been taken into account nor met,” stated the court.

Unlike many other countries, Sweden never imposed curfews during the coronavirus pandemic, instead urging people to follow guidelines such as good hand hygiene, physical distancing and working from home if possible.

Upper secondary schools practised distance teaching during the spring semester, but schools for under-16s were kept open throughout the pandemic. Home schooling is generally not permitted in Sweden, and several parents reported being warned they could get fined if they kept their children at home without a reason such as illness.