A drawing of the suspect, right, in court. Image: Johan Hallnäs/TT

Daniel Nyqvist, who confessed to the killing shortly after his arrest in June, has been charged with the 2004 murder of a 56-year-old woman and an eight-year-old boy.

Unrelated to one another, both were stabbed in a random act one morning in the quiet central Swedish town of Linköping.

The crime shocked the nation, with investigators unable to come up with either a perpetrator or a motive, despite finding the suspect's DNA at the scene, the murder weapon, a bloody cap and witness descriptions of a young man with blond hair.

Police even called upon the FBI for help, but to no avail. Over the years, the case file grew to become the second biggest in Sweden's history, after that of the 1986 murder of Prime Minister Olof Palme.

The case was finally cracked when new legislation in January 2019 allowed police to search for matches to suspects' DNA on commercial genealogy websites, which are popular among Swedes seeking long-lost relatives.

Investigators used the databases of GEDmatch and Family Tree.

“We received a match almost immediately. And several months later, the suspect could be arrested. His DNA was taken and matched 100 percent,” police said in a statement the day after his arrest.

Nyqvist, whose brother was also briefly a suspect based on the DNA match, later confessed to the double killing. Daniel Nyqvist has confessed to killing the woman and boy. Photo: Polisen/TT

Aged 21 at the time of the murders, he admitted during police interrogations to obsessive thoughts about killing and that he chose his victims randomly, first stabbing the boy and then the woman, who had witnessed the boy's stabbing.

Medical experts have concluded Nyqvist suffers from a serious psychiatric disorder and did so at the time of the crime. If convicted, he will be sentenced to psychiatric care.

His lawyer Johan Ritzer on Tuesday told the court that while his client admitted to the actions, he rejected the charge of premeditated murder and insisted he should be tried for manslaughter.

“Daniel was suffering from a serious psychiatric disorder at the time of the murder. It caused obsessive thoughts about killing two people and he acted on these thoughts. He had limited ability to control his actions,” Ritzer told the court, media reported.

Nyqvist, who was due to take the stand on Wednesday, told police investigators that he expected to get arrested or die immediately after the killings.

“I remember that I didn't brush my teeth because I was just going to die or get caught that day. But I had to do it. I did it mostly on automatic,” he said during the police interrogation.

An unemployed loner who liked to play computer games, Nyqvist seldom ventured out of his parents' house, where he was living at the time of the murders.

According to investigators, he continued to live a secluded life near Linköping since the killings. 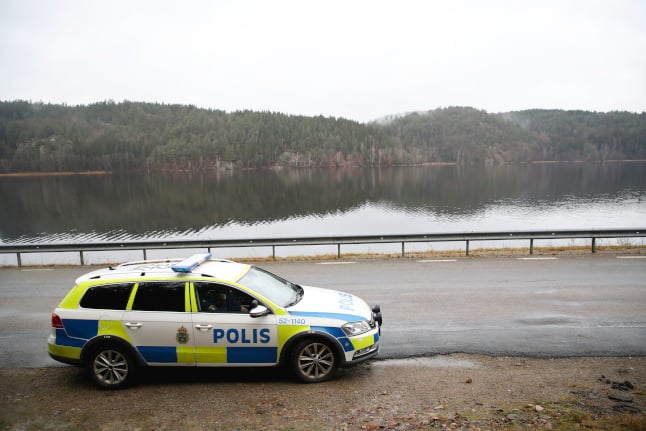 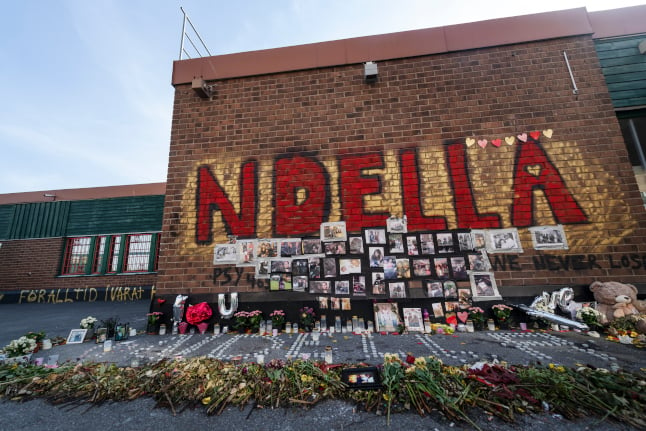