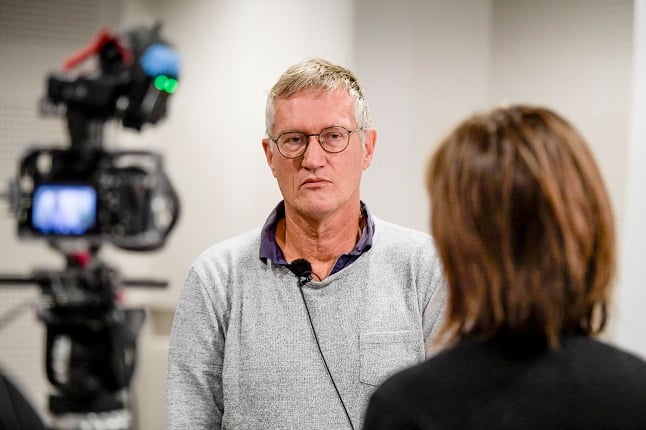 Speaking about the global trend, state epidemiologist Anders Tegnell told Thursday's press conference: “It looks like we are heading for a new record week unfortunately. The curve which began last week is continuing this week globally, there are quite a lot of countries that have had a dramatic increase recently.”

The situation in Sweden has significant regional variations, although in many places the infection rate is still stable.

“In Sweden we have had a slight upturn over the last few weeks. Not nearly as dramatic as in other countries in Europe, but it is going slowly but surely in the wrong direction,” Tegnell said.

One of the likely factors behind the increasing spread of infection, according to the Public Health Agency, is people returning to work after the summer holiday, despite official recommendations to work from home. Data from mobile network Telia shows that more and more people are leaving their home on weekdays in patterns consistent with commuting.

“This is one of the big differences compared to earlier,” said Tegnell.

The current recommendation is that everyone who has the possibility to do so should work from home.

Prime Minister Stefan Löfven held an extra press conference also on Thursday in which he urged the population to keep following the guidance closely.