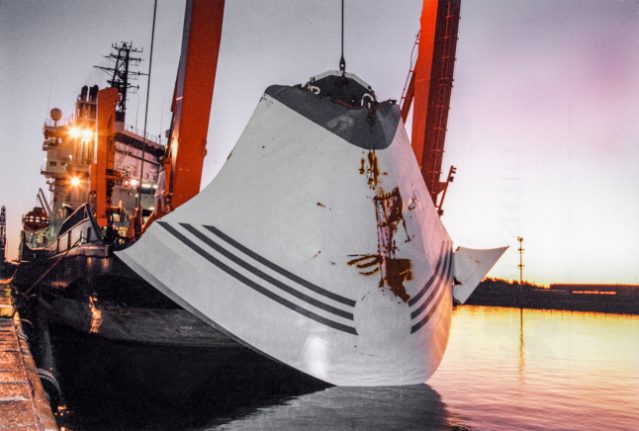 The bow visor of the ship, which was blamed for the disaster at the time. Photo: Anders Wiklund/TT

Makers of the five-part documentary series, which was released for streaming on Monday, claimed to have found a hitherto unrecorded four-metre (13-foot) hole in the ship's hull.

In a joint statement on Monday, Estonian, Swedish and Finnish foreign ministers announced they would “assess the new information”.

A total of 852 people drowned when the passenger and car ferry sank in Finnish waters in the early hours of September 28th, 1994, while en route from Tallinn to Stockholm in Europe's worst peacetime shipping disaster.

In 1997, investigators concluded the disaster was caused by the bow door of the ship being wrenched open in heavy seas, allowing water to gush into the car deck.

Survivors and relatives of those killed have fought for over two decades for a fuller investigation, with some claiming that the opening of the bow visor would not have caused the vessel to sink as quickly as it did.

The ship went down in just one hour, leaving only 137 survivors.

The makers of the Discovery Networks documentary Estonia: The Find That Changes Everything discovered the hole when they explored the wreckage with a remote-controlled submarine.

Experts told the filmmakers that only a massive external force would be strong enough to cause the rupture, raising many questions about what really happened that night.

“I believe the truth is something other than what people have been told until now,” survivor Carl Eric Reintamm told the programme.

Survivors described hearing a loud bang and Reintamm said he saw a large white object in the water next to the ferry, testimony which experts interviewed in the programme said has not been taken into account before now.

Until now the countries involved, including Estonia, Sweden and Finland, have proven extremely reluctant to re-examine the causes of the disaster.

They opposed a refloating of the ship, in part because of the cost and logistics of raising the vast number of bodies trapped in the hull.

The area near the Finnish island of Utö was designated a sea grave, prohibiting further exploration of the wreckage.

As a result, documentary director Henrik Evertsson and another crew member were arrested following their examination of the site last September, and face up to two years' imprisonment in Sweden for violating the sanctity of the gravesite.

However, Evertsson said it was “absolutely essential and journalistically important” to send a camera down to the wreck.

Numerous theories about the cause of the sinking have circulated for years, none of them proven as of yet.

These include a collision with another vessel, either a military ship or a submarine, as well as theories that organised crime gangs were involved or that an explosion went off on the ship. 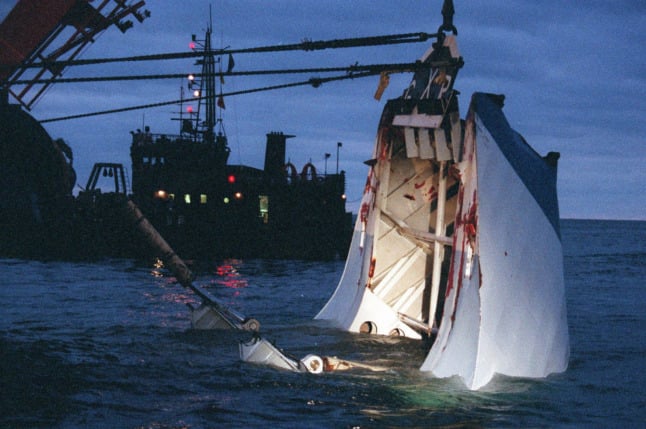 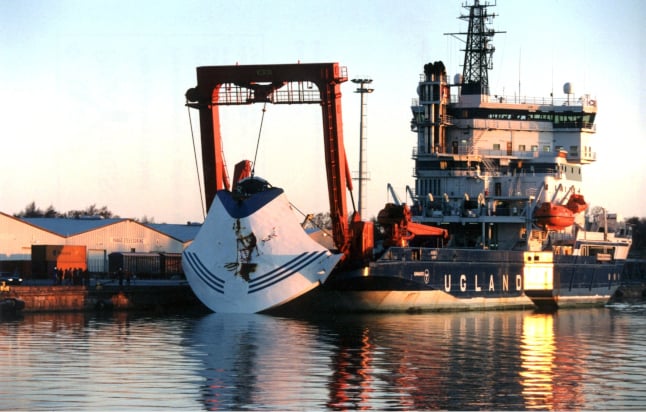