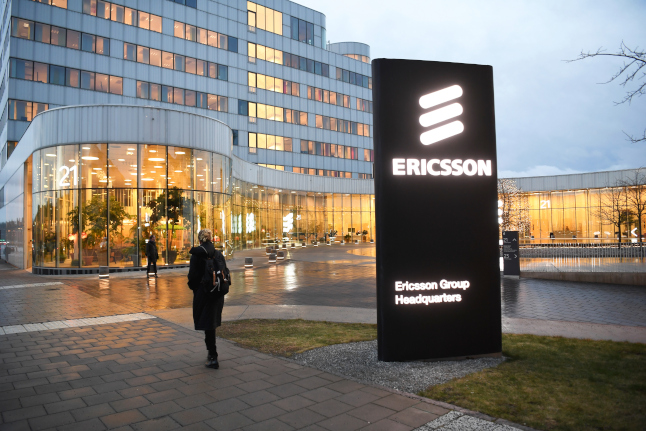 Ericsson, which employs almost 100,000 people in 180 countries, is still asking staff to work from home, which the majority is expected to keep doing until at least the end of the year.

According to an internal memo cited by Reuters, the new mask-wearing rule, which is set to come into effect on September 30th, “does not mean that we should increase our presence in the offices”.

An Ericsson spokeswoman told Reuters in an email: “Ericsson has introduced compulsory global face mask wearing for employees and everyone visiting Ericsson offices and locations.”

She added that the company “closely monitors the development and adheres to recommendations from relevant national authorities and international bodies”.

Sweden's Public Health Agency, which is in charge of outlining the country's overall strategy on fighting the coronavirus pandemic, has not recommended mask-wearing by the general public – even while a growing number of countries have done so – citing among other things a lack of conclusive scientific proof.

But it has stated that the agency believes masks can work in preventing infection and may recommend them in certain situations in future, for example if necessary in the cases of a local outbreak, or in order to lift certain recommendations for risk groups to decrease their isolation.

Several other major companies in Sweden, including Volvo, H&M and SKF, has said that their staff are allowed to use a face mask in the workplace if they want to, but it is not a strict requirement.

Sweden's guidelines remain that everyone should work from home if you have a job where that is possible, avoid close contact with other people, stay at home if you have symptoms, and wash your hands regularly. You can read more about the recommendations regarding working from home on the Krisinformation website.