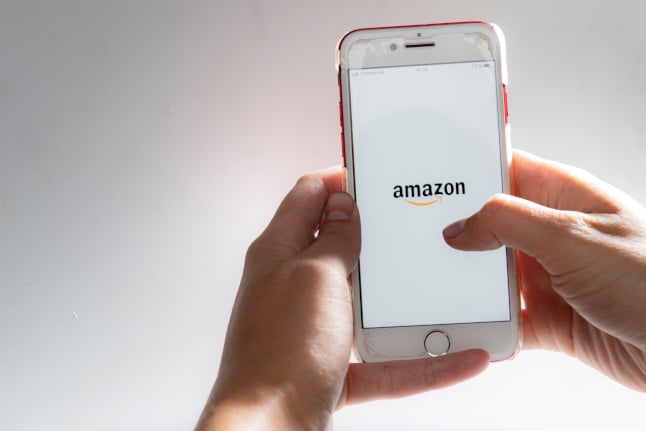 Amazon this summer confirmed plans to launch in Sweden – after years of rumours, speculation and heated debates about the pros and cons of the online retail giant.

But compared to the buzz that preceded its decision to launch in Sweden, the new site opened relatively quietly on Wednesday morning without much pomp and circumstance (with the exception of a number of highly awkward English-Swedish translation mistakes causing a stir on social media).

“We are thrilled to launch Amazon.se and to be able to offer Swedish customers a selection of more than 150 million products, including tens of thousands of products from local Swedish businesses,” said Alex Ootes, vice president of EU Expansion at Amazon, in a statement.

It remains to be seen how Amazon's presence will affect Swedish businesses, but most pundits have previously agreed that it will mainly challenge physical stores.

“Those are going to be the big losers. If you're not already in a tough situation, you're going to get one now,” Nicklas Storåkers, CEO of price comparison site Pricerunner, told TT earlier this month.