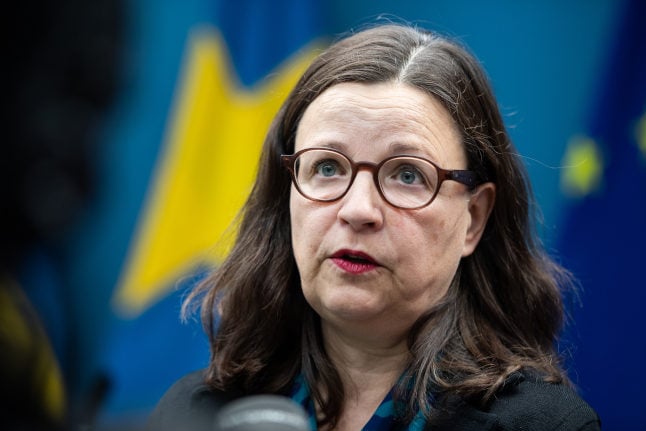 The transition period following the UK's departure from the European Union is set to come to an end on December 31st, so there are a few important changes and dates to keep in mind for Brits in Sweden.

On December 1st at 8am, both online and downloadable forms were posted to the Migration Agency's website, which British citizens who need to apply for a new residence status in Sweden should use.

If you fall into that category, you should send in a copy of your passport or national ID card, and documents that show that you had a right of residence in Sweden before December 31st, 2020, and that you still have it thereafter. You can read more here.

The Migration Agency will start processing applications in January, but Brits have until September 30th, 2021, to apply for the new residence status. During the time that you are waiting on a decision, you have the same rights as EU citizens and can continue to live and work in Sweden, as long as you moved before December 31st.

If you are a British reader who experience any problems during or after your application, please bring the issues to our editorial team's awareness by emailing [email protected].

EXPLAINED: How can Brits apply for residency in Sweden post-Brexit? https://t.co/i8OphNbU9F

A Stockholm administrative court ruled last month that a ban introduced by Stockholm City Council on visits to care homes is against the law and should be thrown out.

But Stockholm City Council has already decided to extend the ban – which had been set to expire on November 30th – to December 14th and said it would not change its decision.

“We are frustrated in Stockholm at the Public Health Agency and the government,” said Stockholm's mayor Anna König Jerlmyr of the Moderate Party, and asked for more decision-making powers for local authorities.

Sweden imposed a ban on care home visits on April 1st as infections began to spread in facilities across the country, but that nationwide ban was lifted on October 1st following among other things concerns over elderly people's mental health. New regulations introduced on November 21st give the Public Health Agency the powers to introduce local visiting bans to elderly care homes if needed to curb the spread of coronavirus. A sign announcing a visiting ban at an elderly care home in Stockholm in May. Photo: Henrik Montgomery/TT

Sweden's Education Minister Anna Ekström is set to hold a press conference at 11am today to talk about “a new recommendation for children and pupils in preschool and primary school, due to Covid-19”, according to a statement published on the government's website. Details were scarce on Tuesday morning, but if there's a big change that our readers should be aware of, we will report further on The Local today, as soon as we know more.

Sweden has not closed schools for children aged under 16 during the pandemic, but has made it easier for individual schools to close and move to online teaching – for example if it is urgently necessary due to a shortage of teachers or a local outbreak at the school.

UPDATE: The new recommendations are that all symptom-free children should stay home from school if someone in their household tests positive for Covid-19. The Public Health Agency has previously advised olders teenagers and adults to remain at home if one of their family members has Covid-19, but younger children have been told to go to school as normal as long as they don't experience any symptoms of the virus themselves. Woman suspected of locking son up for almost three decades

A woman in her 70s is suspected of having kept her son locked up in an apartment in the Stockholm area since he was aged around 12, reports the Expressen tabloid. The son is now said to be in his 40s, and was reportedly found by a female relative of the mother. He was described as exhausted, toothless and with suppurating wounds on his body.

Expressen and Aftonbladet report that the man was taken to hospital, and the 70-year-old woman has been arrested. Police would not be drawn on details, but confirmed to media that they were investigating a suspected case of unlawful deprivation of liberty. 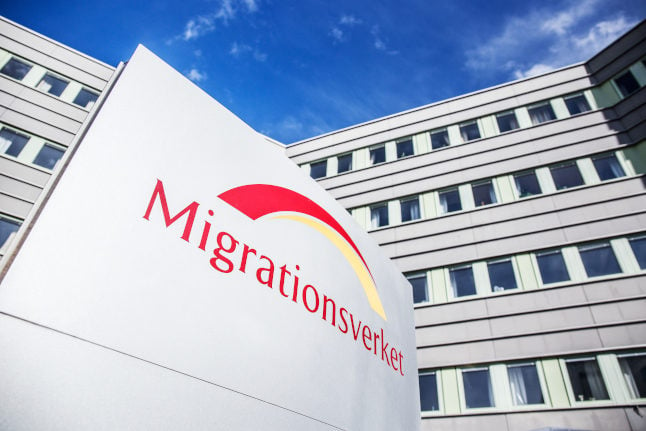 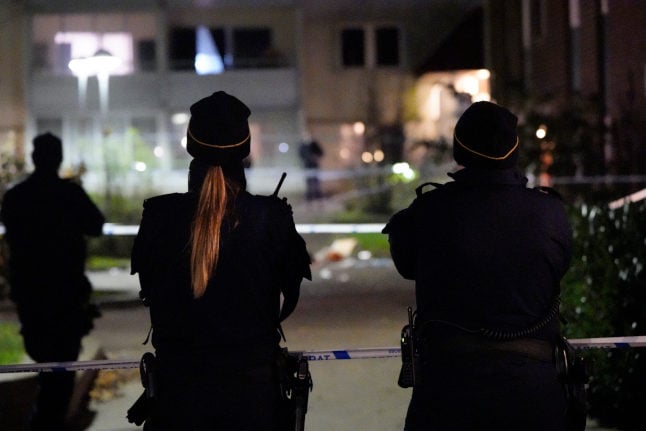 TODAY IN SWEDEN
Today in Sweden: A round-up of the latest news on Monday
Url copied to clipboard!