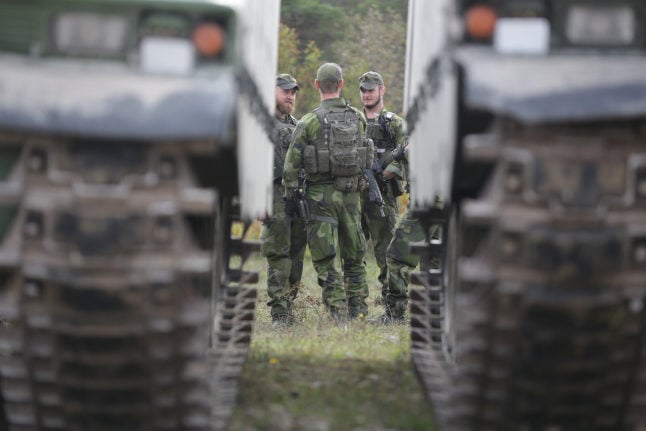 Swedish soldiers on the island of Gotland. Photo: Sören Andersson/TT

Six out of Sweden's seven university hospitals have told Swedish public broadcaster SR's news programme Ekot that they have a staff shortage, in particular a shortage of nurses.

Norrland University Hospital is currently the only one not moving staff between departments to plug the gap, and Örebro is the only one reporting that they are currently not outsourcing staff nor postponing planned care. Parliament is today expected to give the green light to what Defence Minister Peter Hultqvist has described as Sweden's largest defence budget bill since the 1950s. Sweden's 'corona commission' is set to hand its first preliminary report to the government today, this time evaluating how the country faced the coronavirus outbreak in care homes and healthcare for the elderly – people hit particularly hard by the virus.

The commission will produce a final report by February 2022, and this is the first of two preliminary reports. The second report is to be presented by October 31st 2021, and will focus on other aspects of the crisis, such as general measures to curb the spread, testing and contact tracing, communication and support for businesses.

The first preliminary report was originally scheduled for November 30th, but the commission decided to wait for Sweden's healthcare watchdog IVO to finish its own report on elderly healthcare, which you can read about here. Sweden recorded most deaths in more than a century last month

Sweden registered more deaths last month than in any other November since 1918, when another pandemic raged. In total, 8,088 deaths were registered, which is 10 percent more than the five-year average of 7,383 (in 1918, around 16,600 people died in November).

Sweden's total population has doubled since the early 20th century, and on a per capita basis, November was the deadliest month in a decade, with 77.9 people dying per 100,000 inhabitants, compared to 79.2 in November, 2010. 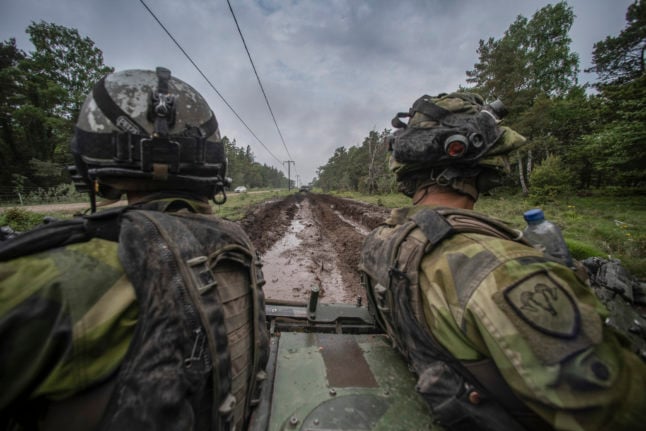