Andersson will serve for three years atop the International Monetary and Financial Committee (IMFC), the group of finance ministers and central bankers that advises the Washington-based crisis-lender's board.

She succeeds Lesetja Kganyago, governor of the South African Reserve Bank, who has chaired the IMFC since January 18th, 2018.

Andersson has been finance minister since October 2014, and held numerous posts in the Swedish government.

The 24-member committee meets twice a year, typically in April and October when IMF and World Bank members gather for the spring and annual meetings.

The two meetings in 2020 were held virtually due to the Covid-19 pandemic, but the next meeting is scheduled to be held on April 10th, 2021 in Washington. 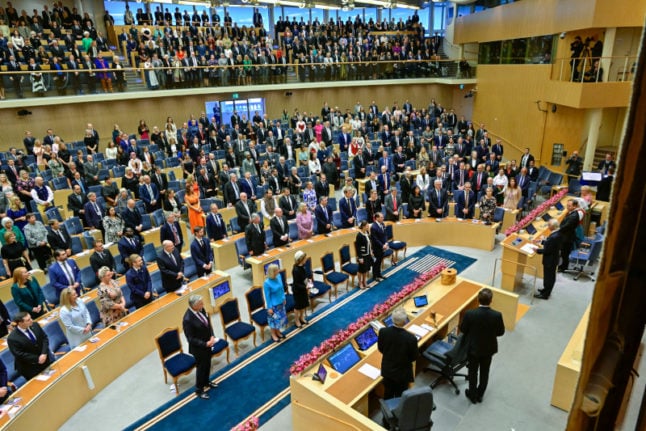 In early 2019, Swedish public service broadcaster SVT alleged in an investigative documentary that at least 40 billion kronor (equivalent at the time to 3.9 billion euros, $4.4 billion) of suspicious and high risk transactions had been channelled to Baltic countries, notably Estonia, from Swedbank accounts.

Sweden’s financial regulator the following year fined the bank some 360 million euros and warned it to follow anti-money-laundering laws. The aggravated fraud charge, brought in January, carries a jail term of up to six years.

According to prosecutor Thomas Langrot, Bonnesen “intentionally or by aggravated negligence … passed on false information about the bank’s measures to prevent, detect, block and signal suspicions about money-laundering in (its) operations.”

Bonnesen, through her lawyer, has denied all of the charges against her as she faces a trial set to last up to eight weeks.