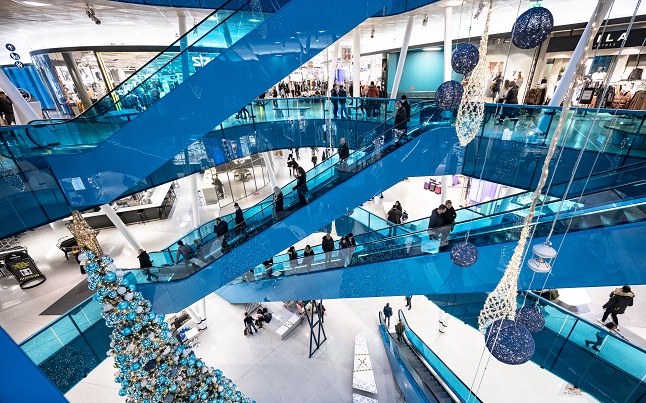 Sweden is set to make a decision on introducing a ban on travel from the UK later today, in an attempt to curb the spread of a new variant of Covid-19, said to be up to 70 percent more contagious than the initial variant.

Interior Minister Mikael Damberg confirmed to public broadcaster SVT on Sunday that the ban will “come into force as soon as possible” and apply to travel by plane, ferry or car, but few further details are available.

The Public Health Agency has said supports the introduction of an entry ban “as a precautionary measure” and is also expected to give further information later today, including rules for those who arrived in Sweden recently and those who cannot be denied entry.

As well as the UK, isolated cases of the new variant have been discovered elsewhere in Europe including in Denmark, the Netherlands and Belgium, according to the ECDC. A temporary pandemic law giving the government extra power to take measures to curb the spread of the virus could come into force from January, not March as originally planned.

This would allow Sweden to take swifter, more restrictive action on areas like closing gyms, shops, limiting the number of people in public area, but would not go so far as to legally limit private gatherings or impose a curfew.

Initially the law was not set to come into effect until March, but according to Sveriges Radio, the government has said it could be brought in sooner if opposition parties agree to work on it over the Christmas break. The Christmas speech from Prime Minister Stefan Löfven had a sombre tone as he said the coronavirus pandemic had revealed shortcomings in the country and that “we will not go back there”.

“After the crisis, we will build Sweden stronger, better. Elderly care, security, healthcare, schools – we need to make it all more robust. We must learn from the ability to cooperate our country has shown this year. We will use that strength when we deal with other societal problems,” he said. Since April, everyone in Sweden who has the possibility to work from home has been urged to do so, with employers requested to take measures to facilitate this.

But a survey from union Vision, which represents employees of regions, municipalities, and the church as well as companies, found that 12 percent of respondents said they would be able to work from home but had not been allowed by their employer.

“There are directives that everyone must follow the Swedish Public Health Agency's recommendations, but there are sometimes no strategies for how this should be done. In some workplaces it works very well but in others not at all,” Mariela Ferré Hofman, the union's safety representative told SVT.

“We get many different explanations, but one recurring answer is that it would be unfair to those who can not work at home.”

The union survey is consistent with a survey of 100 The Local readers which, although not scientific, found that several employees were not being allowed to work from home even when possible. From today, the days will start getting lighter in the literal sense at least. Today, Monday, is the year's shortest day and longest night, and starting tomorrow each day will get longer by a few minutes at a time. By the end of 2020, the day will be about five minutes longer in Götaland and Svealand.

Note: An earlier version of this article contained an important typo, saying the new strain was thought to be “70 times more contagious” rather than “70 percent more contagious” as is the case. We have corrected this.