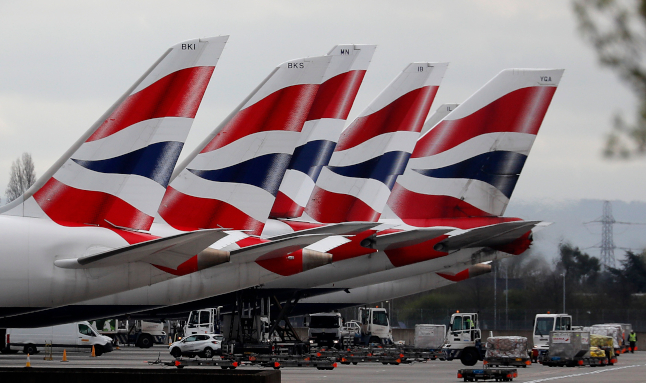 Sweden's Justice Minister Morgan Johansson has been criticised after he was spotted at the shopping centre Nova Lund in southern Sweden on December 26th. The Public Health Agency currently recommends everyone in Sweden to avoid non-essential visits to shops and shopping centres and the government has urged shops to cancel their usual post-Christmas sales, to curb the ongoing outbreak of coronavirus.

Johansson told public broadcaster SVT that he went to the shopping centre to “buy a late Christmas present for my parents. It was careless, and I should have planned that purchase better. There was, however, no crowding, and it was possible to keep a safe distance thanks to guards who controlled the number of visitors”.

Prime Minister Stefan Löfven told the DN and Expressen newspapers via his press secretary that he had been in contact with Johansson to discuss the incident, and that he “shared the Justice Minister's view that it was careless”. Coronavirus vaccinations under way in Sweden

A 91-year-old woman living in an elderly care home in Mjölby – a small city mid-way between Stockholm and Gothenburg – became the first person in Sweden to be vaccinated against coronavirus on Sunday.

“I didn't feel a thing,” Gun-Britt Johnsson told a nurse after receiving the injection. “It feels great. I have never had any doubts about getting the jab.”

Sweden will first vaccinate people in elderly care homes or those who receive help at home from care workers, together with their carers and people they share a home with. The goal is to offer the vaccine to Sweden's entire adult population in the first half of 2021. Gun-Britt Johnsson became the first person in Sweden to get the coronavirus jab. Photo: Stefan Herrevång/TT

Risk of avalanches in Swedish mountains

No one was injured in the incidents, and mountain rescue searched the area with dogs to make sure. Police urged people to avoid the area where the avalanches had happened, at the slope Väggen, which is currently closed.

Snow and harsh winds have increased the risk of avalanches in Sweden this week. The national avalanche warning system rates the danger as “considerable” at the western Vindel mountains and southern Lapland mountains, and “moderate” at the western Härjedal mountains. The UK plane that landed in Sweden despite flight ban

Sweden's Transport Agency is now manually monitoring all flights from the UK after British Airways violated Sweden's flight ban. A flight from London landed at Arlanda on Saturday with 33 passengers (29 of the passengers were Swedish citizens and four Finnish citizens who were travelling on to Helsinki).

Airlines are to report a travel plan to air traffic control three hours before departure, containing information about the kind of flight and whether or not there are passengers onboard. The Transport Agency told Swedish newspaper Svenska Dagbladet it was now double checking all flight plans of flights coming from the UK.

Empty flights are permitted to land in Sweden – for example to fly passengers from Sweden to the UK – but they may not carry passengers. Here are the latest rules on travel to Sweden from the UK.