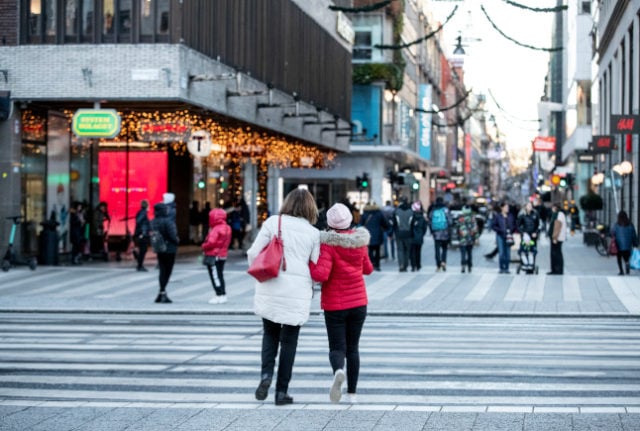 Long journeys fell 40 percent around Christmas compared to last year, according to Telia mobile data reported by public broadcaster SVT. The corresponding decrease for short journeys (within municipalities) was 17 percent.

The sharpest year-on-year drops in activity were seen in city centres and popular shopping areas during the week of December 21st-26th.

But when it came to Swedish ski resorts, there was little change in terms of the level of activity, which was more or less unchanged in the areas that Telia tracked in Jämtland and Sälen. The top journeys to those destinations started in nearby municipalities, but people also came from further afield, a Telia data analyst told SVT.