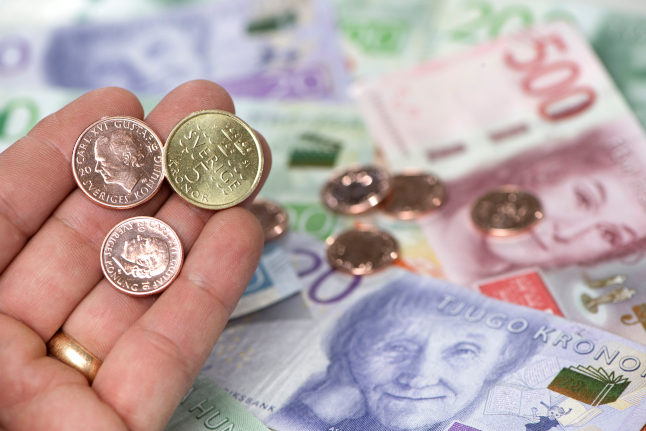 Some of these new laws may affect your economy. Photo: Fredrik Sandberg/TT

When you sell a property in Sweden, you are liable to pay capital gains tax of 22 percent on any profit you make, but you can defer payment as long as you use the money to buy another home in the EU/EEA. If you bought your new house in Sweden you previously had to pay around 0.5 percent interest on the postponed tax – but that changed on January 1st, when Sweden scrapped these interest payments.

According to the Tax Agency (Skatteverket), this means that if you sold your home in Sweden 2014-2019, you may be entitled to money back. If you think this applies to you, you should contact Skatteverket, and you can also read more (in Swedish) here.

Sweden's RUT tax deductions, which means you can get money back on your taxes if you've had cleaning work done in your home, were expanded on January 1st.

This means that it now includes for example sending your clothes to a professional cleaner, furnishing services, and transporting old items to for example a second hand shop. The cap has also been raised to 75,000 kronor.

The Local's guides to your Swedish money: 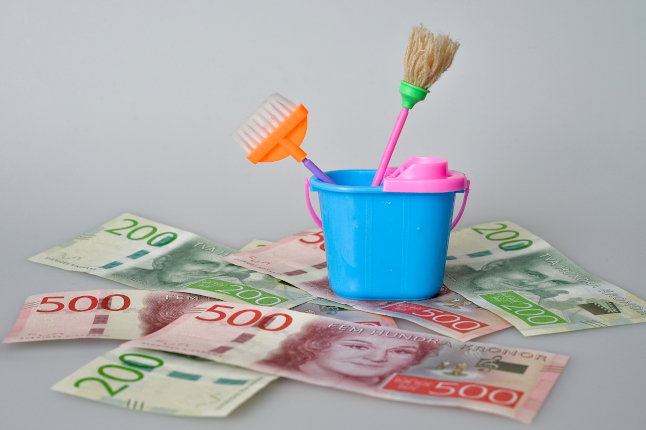 On January 1st, Sweden introduced a new 'financial employer concept' to cover people who usually live abroad but are temporarily working in Sweden, and determine how income taxes should work for that person. The new law states that the key factor will not be who the employer is, but rather on whose behalf the work is carried out.

New rules for drone operators came into force on January 1st. This means that people who want to fly drones heavier than 0.25 kilos will have to apply for a drone licence, and a person in charge of flight will need to register for an operator ID.

Those who wish to apply for a Swedish passport have to pay 400 kronor, rather than 350 kronor, as of January 1st. The reason is that the Police Authority's passport offices have been running a deficit in recent years.

This new rule, which came into force on January 1st, means that young offenders can be sentenced to ‘youth supervision', a sentence that will be delivered in cases where other kinds of penalties for young offenders are not harsh enough to reflect the nature of the crime or the person's previous criminal record. In practice, it could mean a curfew, or being barred from certain places. 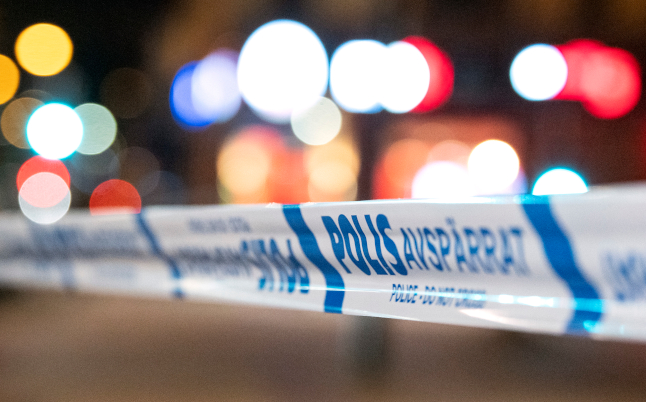 From January 1st, people who make green investments can get tax deductions of 15 percent for solar cells and 50 percent for storing self-produced electrical energy and charging points for electrical vehicles – although no more than 50,000 per person and year. The new model will be similar to tax deductions for cleaning and home renovation services (ROT & RUT) so the buyer will benefit at the point of purchase.

This one came into force on December 1st, 2020, but takes into account the start of the tax year beginning after December 31st, 2019. It means that people who live in certain rural municipalities – mainly in Norrland and north-western Svealand – will get a tax cut of 1,675 kronor per year.

The post-Brexit transition period ended on December 31st, 2020, which means that new regulations that came into force in Sweden on December 1st have now fully replaced the previous ones. For Brits in Sweden, this means that they will have to apply to the Swedish Migration Agency for a new residence status to protect their future in Sweden.

Since 2017 it has been possible for some one-man operations to reduce social security contributions when they hire their first employee. These rules were temporary and set to expire at the end of 2021, but will instead become permanent from January 1st, 2021.

These are examples of some of the new laws that come into force in Sweden in 2021. A full list of all laws, including temporary laws introduced as a result of the coronavirus pandemic, can be found in English here, and a more thorough explanation in Swedish here.

PARTNER CONTENT
Protect yourself from the rising costs of living 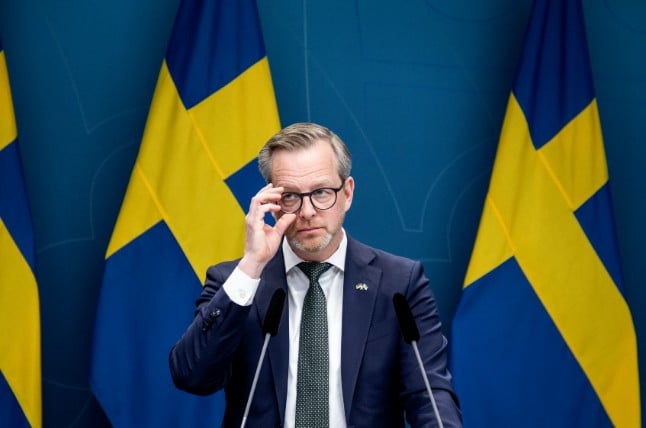