A trip by one Swedish senior official to visit family in the Canary Islands over Christmas has sparked anger that could threaten the country's coronavirus strategy focused on individual responsibility and public trust in authorities.

In a nutshell, the man at the head of Sweden’s crisis preparedness agency travelled to visit family in the Canary Islands over Christmas, at a time when everyone in Sweden was supposed to be avoiding travel unless absolutely necessary.

Dan Eliasson, the general director of the Swedish Contingencies Agency (MSB) has not apologised for the holiday.

“I have refrained from a great deal of trips during this pandemic but this time I felt that we wanted to celebrate Christmas together,” he told the Expressen newspaper, whilst he was on holiday in the Canaries.

“I have made the assessment that the trip is necessary. I have a daughter who lives here and works here. And I celebrated Christmas with her and my family.”

According to Expressen, he spent his trip working remotely, celebrating Christmas and New Year with family, but was also photographed with others on New Year's Eve.

The trip has prompted anger from many in Sweden, who see it as an overly generous interpretation of the national recommendations which said only necessary travel should go ahead.

What do Sweden’s restrictions say about travel?

Over the Christmas period, the Public Health Agency urged everyone in Sweden to “think about whether travel is really necessary”. It urged particular caution for trips to large cities or popular holiday resorts, and said anyone who travelled should avoid making new contacts during the trip and at their destination beyond their 'bubble' of no more than eight people total.

When The Local asked the agency's Karin Tegmark Wisell what applied to people whose close family live overseas, she said: “Travel as little as possible. If you have to travel, do it in an infection-safe way, and you should stick to your small circle [of close contacts] and not mix with other circles and bubbles. There we see that there is a big risk of increased spread of infection.”

The Swedish Foreign Minister Ann Linde said, ahead of Christmas: “It is important that everyone who intends to travel considers whether it is really the right time to do it now. We prefer that as few as possible travel this Christmas. If you nevertheless decide to travel, it is important that you follow these three pieces of advice: Read up, follow local rules and plan your return trip.” 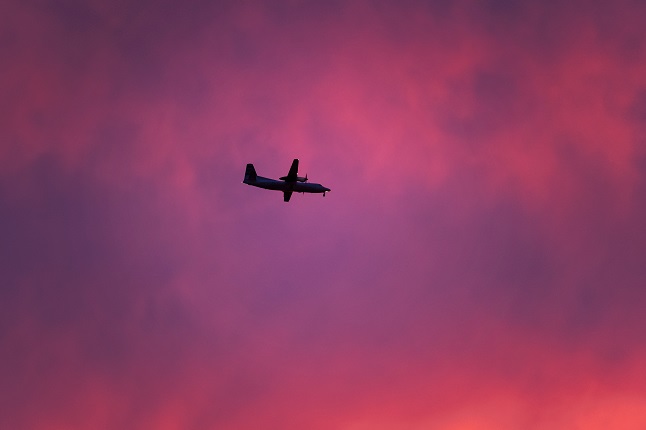 So did Eliasson break any laws?

No. Sweden has introduced very few laws under which individuals can be prosecuted (exceptions include a ban on organising public events for more than eight people).

Instead, Sweden has relied on recommendations, which authorities including the MSB have repeatedly stressed should not be seen as optional.

Have any other officials bent the rules?

Several. Both the Prime Minister Stefan Löfven and Justice Minister Morgan Johansson were spotted shopping in December, after guidelines were introduced to avoid busy places such as shopping centres.

Finance Minister Magdalena Andersson was photographed renting skis at a Swedish resort just before Christmas, and the heads of two other Swedish state agencies travelled to Swedish ski resorts according to Svenska Dagbladet.

The head of the Migration Agency also travelled overseas over Christmas, to his partner's home country of Malta, saying she needed to visit home for “a range of personal reasons”.

And a senior member of the opposition party the Moderates was in the Canary Islands over Christmas, and has apologised for this, acknowledging the impact on public trust.

What is the role of the Civil Contingencies Agency?

It is one of Sweden's state agencies, independent of the government, although the general director is appointed by the government.

The agency is responsible for managing issues related to civil defence, emergency management and public safety. Its actions during the coronavirus crisis have included regular polling of the public on how many infection prevention measures they are taking, and sending an SMS to the Swedish population in December reminding them to follow the national recommendations.

How has the public responded?

Not positively. A poll by the Aftonbladet newspaper on Tuesday showed that only six percent of the public said they had “very high” or “fairly high” confidence in Eliasson, while 62 percent had “very little”.

The Facebook pages of the MSB and other government agencies were bombarded with comments criticising the trip, prompting a communications staff member at MSB to say “the trip was a private trip that the general director made after a personal judgment”.

The incident has also garnered international attention, with reports on Eliasson's holiday in the BBC and New York Times among others. 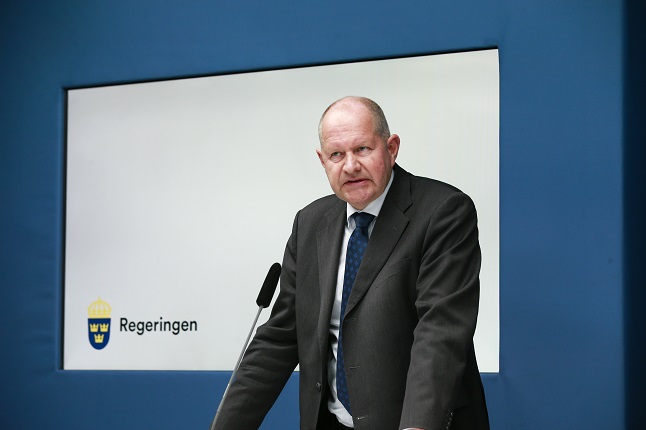 Dan Eliasson speaking at a coronavirus briefing in May. Photo: Fredrik Persson/TT

How have the government and agencies responded?

It's not clear if Eliasson will face any consequences for the trip, but he is set to meet Interior Minister Mikael Damberg this week.

Svante Werger, an advisor at MSB, said at Tuesday's coronavirus press conference in response to a question from Dagens Nyheter: “Trust is very important to us […] I don't have any comment on trust in Dan Eliasson but when it comes to the agency, I think it would be very surprising if it were not affected by this incident and the reporting on it.”

The Local asked state epidemiologist Anders Tegnell if he was concerned that these incidents might damage the overall strategy based on trust in authorities, and he said, “I don't know, we'll see how that develops over time.”

We also asked if he could give any clarity on how to define “necessary travel”, given that many people in Sweden with family overseas avoided travel over winter to comply with the guideline. He said: “That doesn't really change. Necessary travel is travel that cannot be avoided and there can be a number of different reasons to do that. We still believe that it's good to cut down on travel as much as possible.”

Will Sweden introduce more specific guidelines about what constitutes a necessary reason to travel or visit shops?

The Local put this question to Anders Tegnell on Tuesday. He said:

“No, I think it will remain individual decisions. Any attempt to make it more specific I think confuses people more than it really helps them. It's much better to have a general rule or recommendation to avoid meeting people at close distances as much as possible instead of going into detailed rules that are much more difficult to follow and makes for trying to find shortcuts around them instead.”