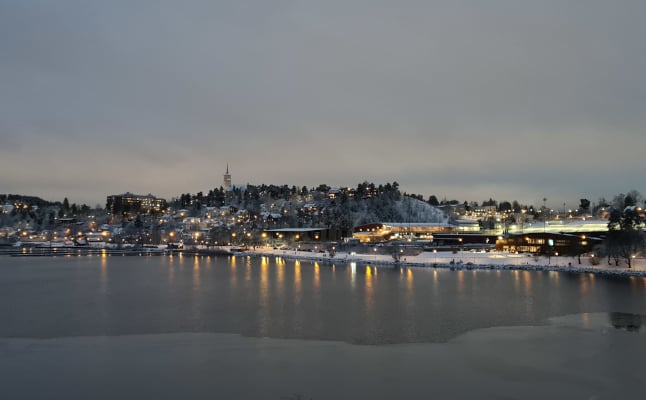 Qasim Sarfraz took this picture of a snowy Sollentuna.

Trevor Dikes took this picture in a sunny Stockholm: 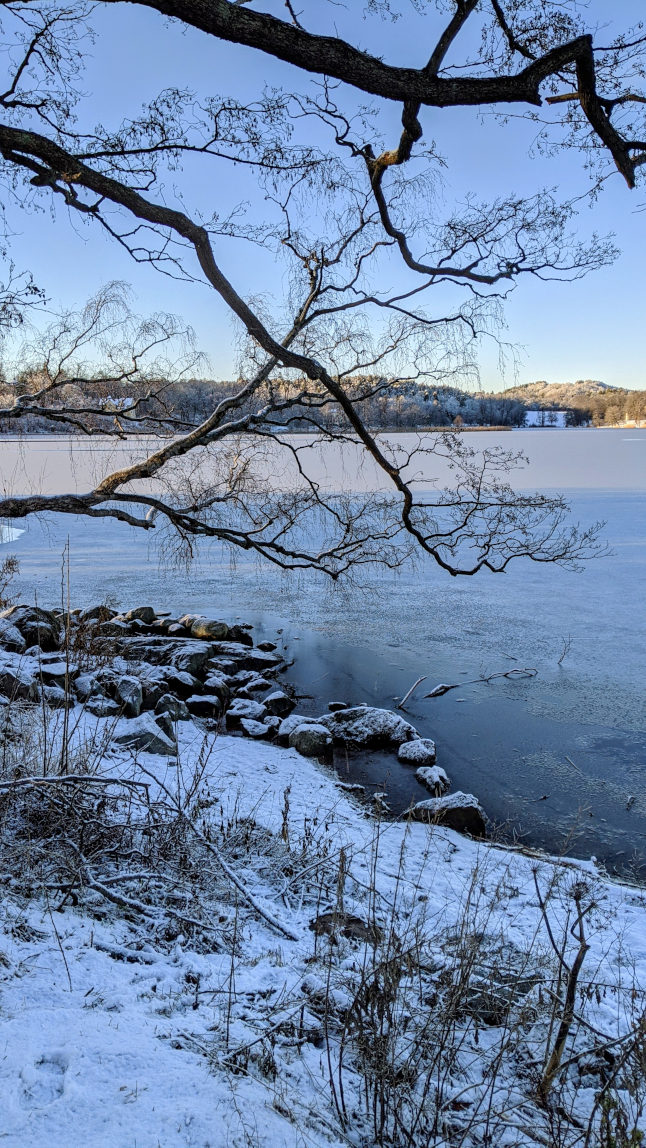 “One slice or two?” Grahame Soden took this picture even before the blizzard started in Västerbotten: 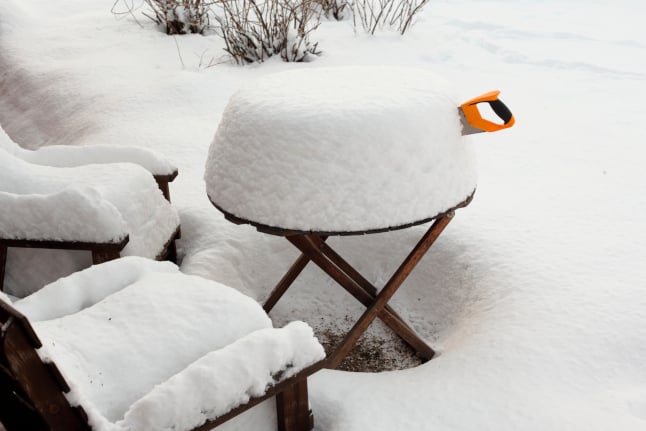 Miuru Liyanage sent us this picture taken near Jönköping, in southern parts of Sweden: 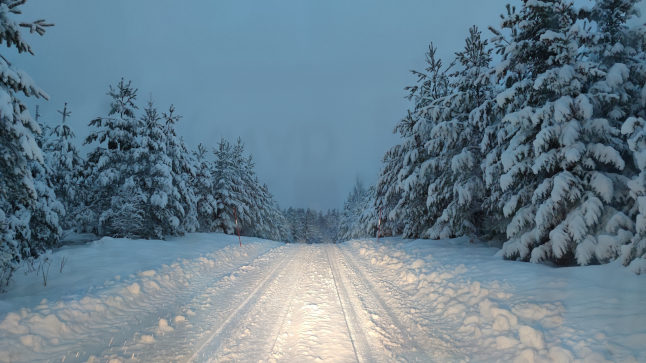 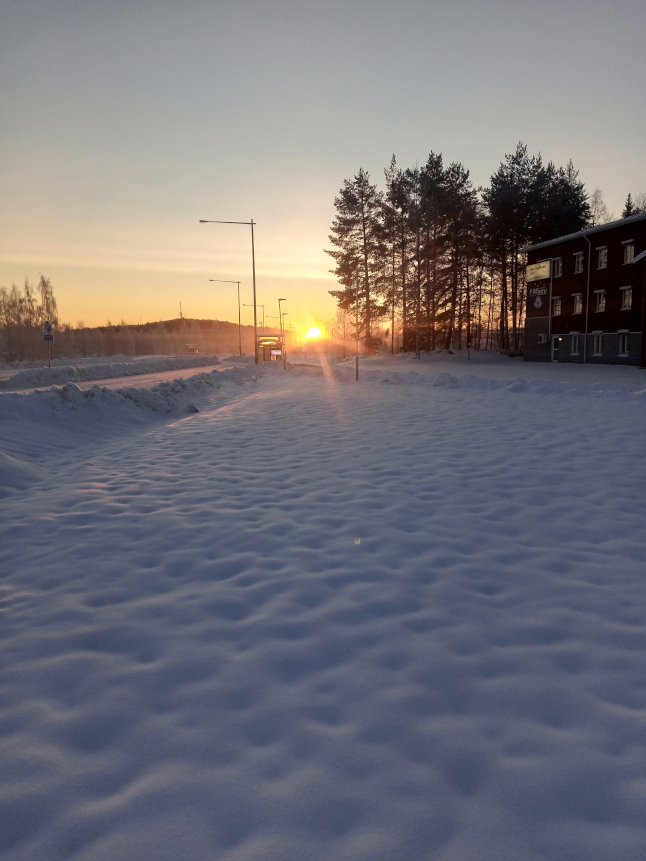 Indrajeet Shaw snapped this on a recent trip to Luleå, in the far north of Sweden: 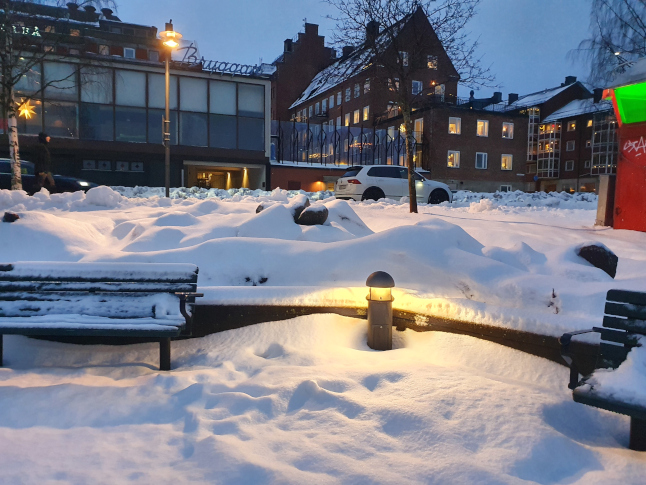 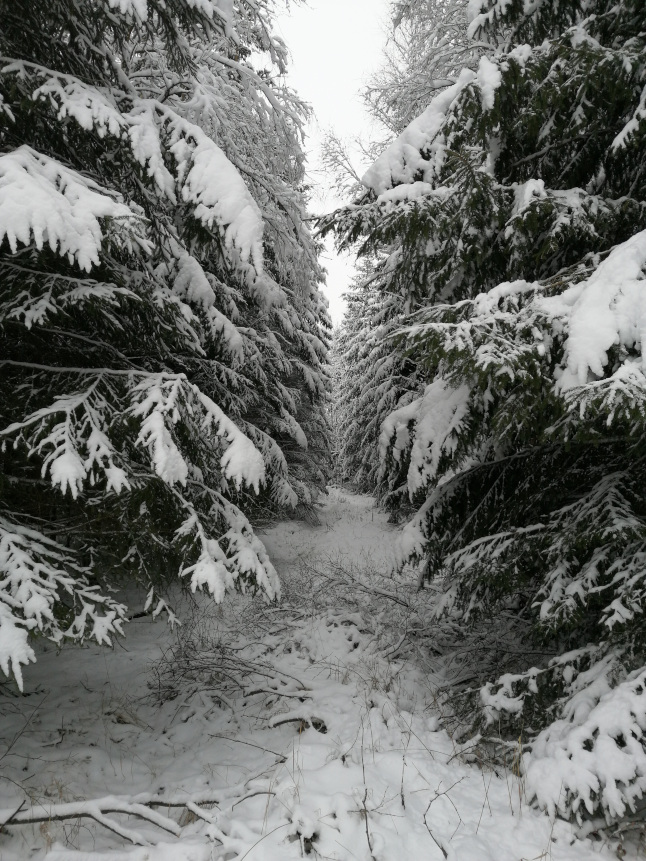 Here's a picture of the snow in Örebro, taken by Bianca Uys: 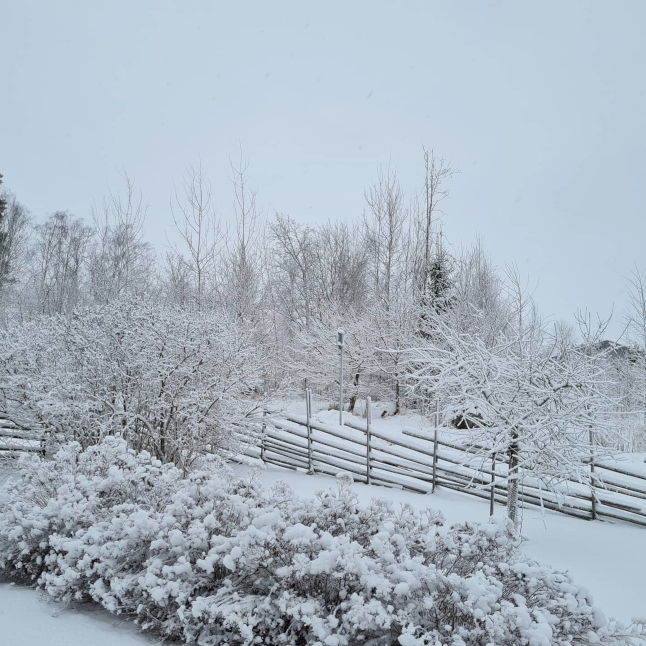 Here's what the main road between Sundsvall and Härnösand looked like on Tuesday morning:

The highway deserted at 7am this morning. Normal peak traffic time. OK to drive on but suspect many are snowed in. This highway is the E4, the road which runs the distance from South to North in Sweden. This is about 20km North of Sundsvall. #Sweden #E4 pic.twitter.com/ohxhgbGtKW

Naim Neloy sent us this picture of a snow-covered bicycle in Skövde: 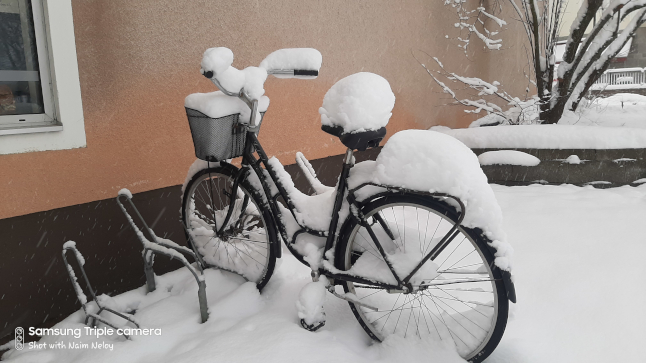 Abirami Mani, who is from India and moved to Sweden three months ago, writes: “This is not the biggest snow in Sweden this year but this is the first snow in my life.

“I still remember the days I was sitting and watching the movie Home Alone and was thinking 'Will it actually snow somewhere in the world this badly!?' And now the day has come.”

She sent us this picture of the snow in Köping: 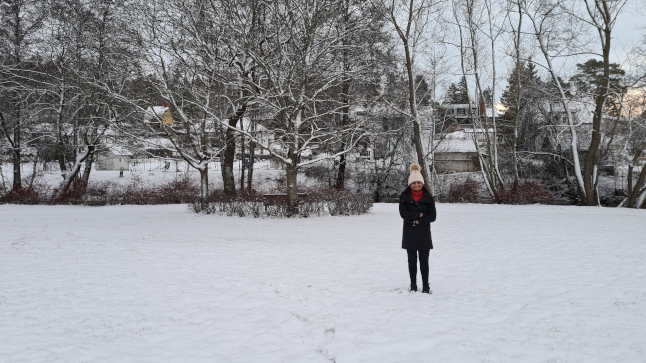 Samantha took these two pictures in Borås. She says they were taken less than one-and-a-half hour apart: 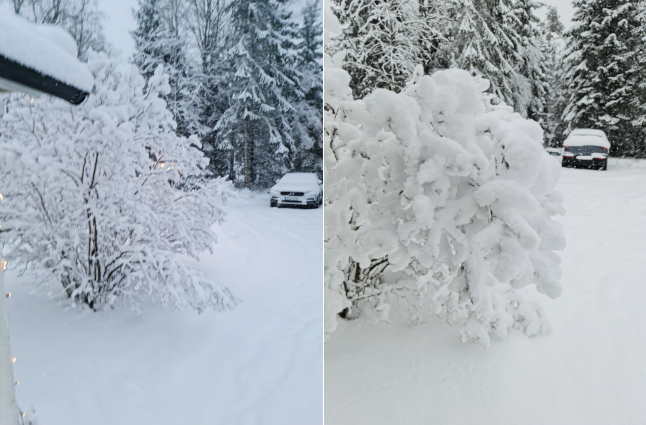 Thanks to everyone who sent in your pictures of the snow in Sweden!