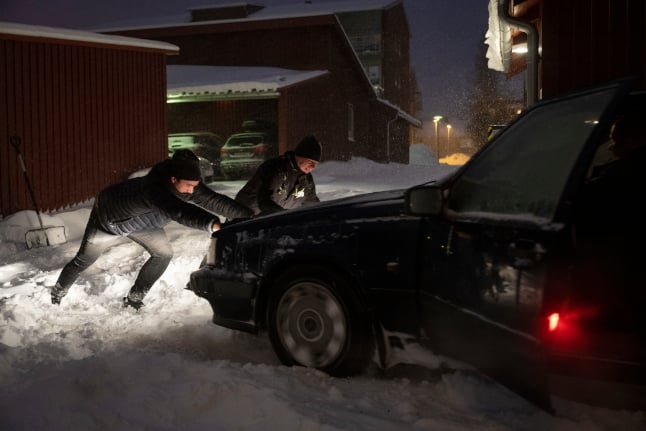 A car got stuck in the snow in Umeå on Tuesday morning. Photo: Erik Abel/TT

Stockholmers were treated to a crisp winter day and rare sunshine on Tuesday: 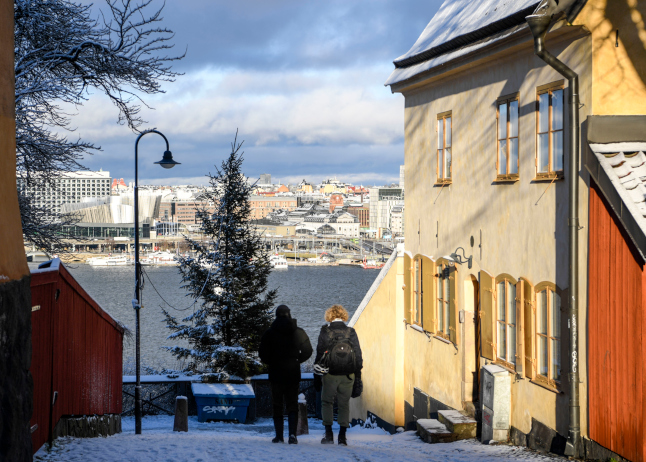 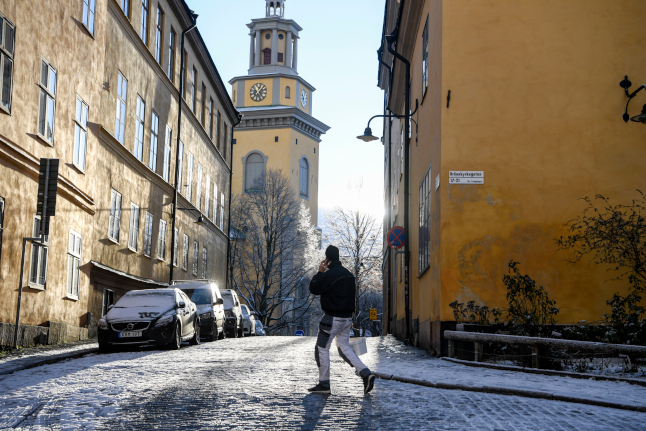 But if you headed north from the Swedish capital, the weather got worse. Here's a picture from the central bus station in the university town of Uppsala, just an hour north of Stockholm, on Tuesday: 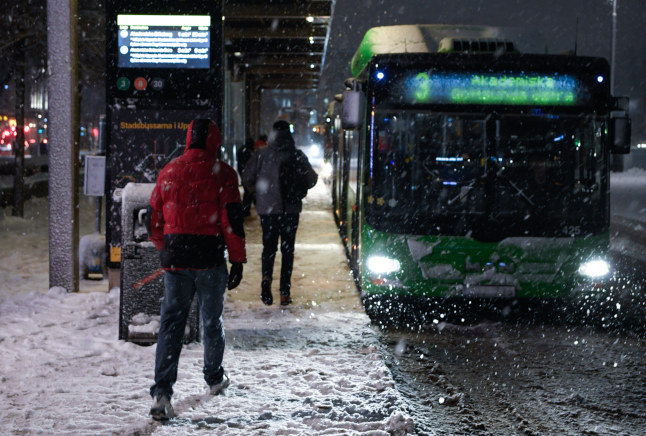 At Kungsängen, north of Stockholm, a tow truck had to be called out after two cars got into a spot of trouble on the icy roads: 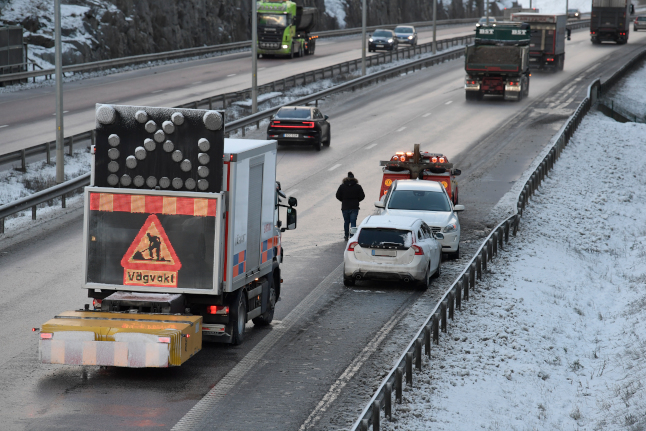 But the icy roads in Stockholm and Uppsala were nothing compared to even further north. Here's a man bravely shovelling snow in Sundsvall, which was one of the areas worst hit by the blizzard, on Tuesday: 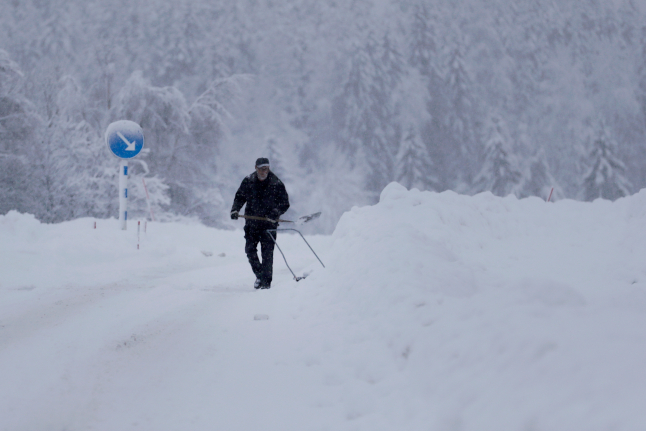 In Örnsköldsvik, schools were closed on Tuesday: 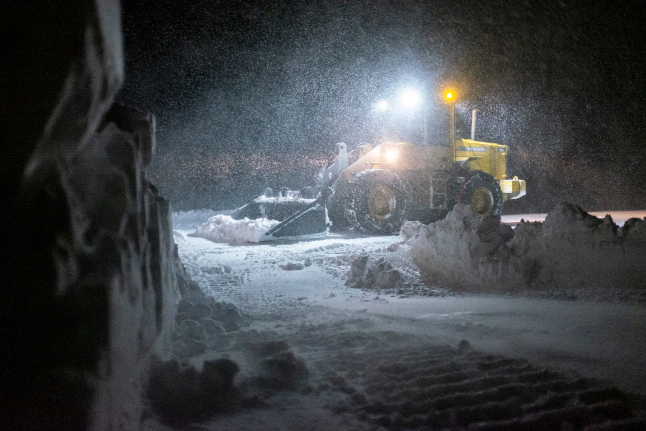 Here's what the main road looked like in Umeå: 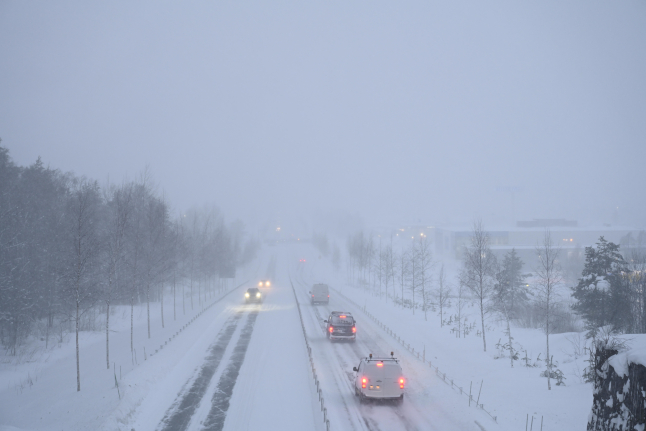 By Wednesday, things had calmed down in most of Sweden. The only regions that still had snow warnings in place were the southern regions Skåne and Halland (class-one, the least serious kind on a scale from one to three).

Here's a picture from Malmö on Tuesday: 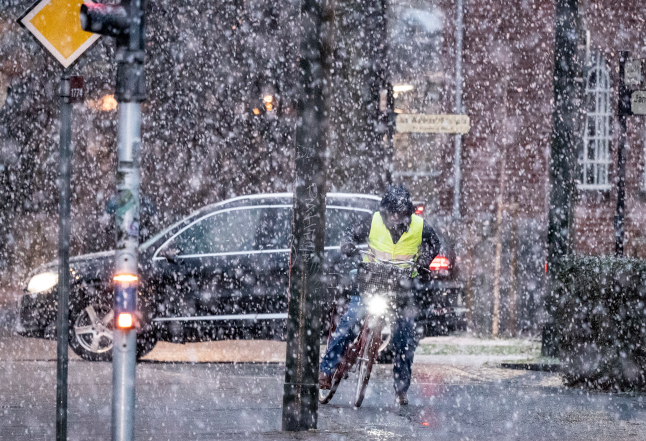 The Local's readers have also been out taking pictures of the snow. Click here to check out their best snow snaps!