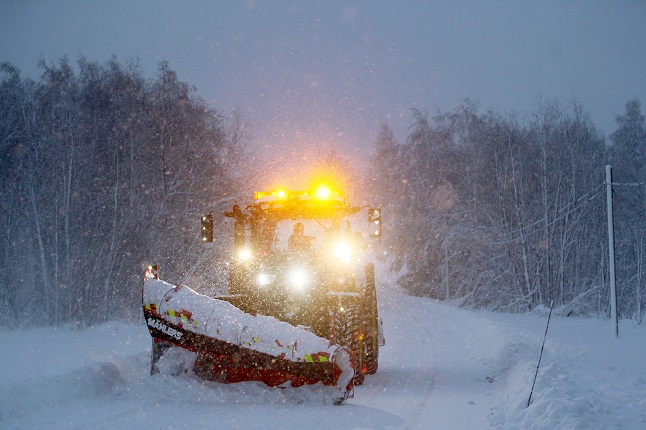 Sweden moved a step closer to requiring Swedish language and civics tests for people applying for citizenship, as the government put forward proposals based on an inquiry into the measure on Wednesday.

Under these proposals, foreigners would need to prove their language skills either through a specific citizenship test or another qualification, such as those needed to study Swedish-language university courses or complete the Swedish for Immigrants (SFI) course, in order to become Swedish.

The next stage is to send the proposals out for consultation from relevant authorities. The date suggested for their introduction by the inquiry was January 2025, but the government wants to bring them in sooner than that if possible. 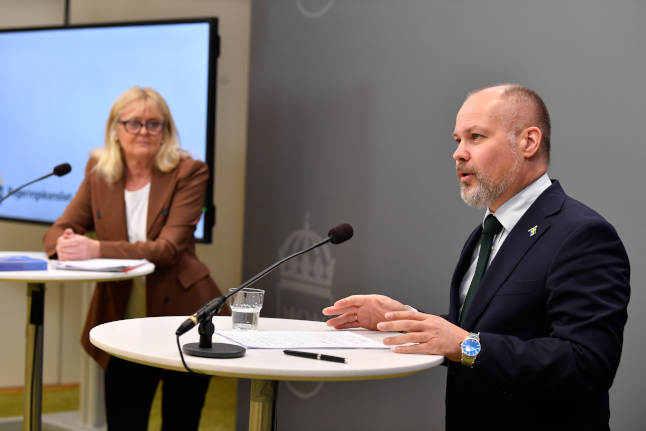 A government ban on restaurants and bars selling alcohol after 8pm is being extended until January 24th, Health Minister Lena Hallengren confirmed to public broadcaster SVT.

The ban was introduced in late December, a month after an initial ban on post-10pm alcohol sales was brought in, and was originally set to expire on January 15th. 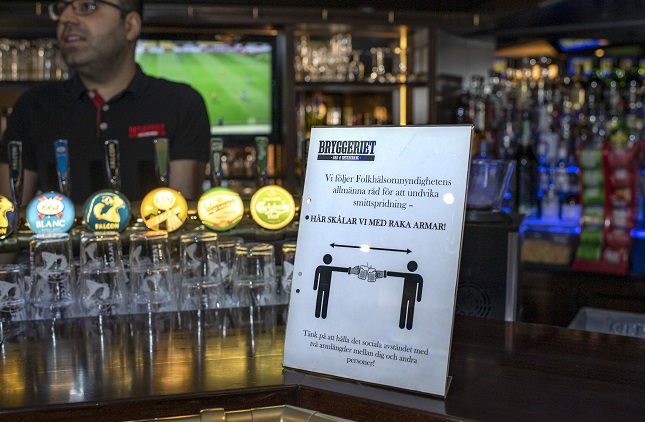 The number of unemployed people in Sweden reached its highest level in 2020 since 1997 at almost half a million (8.8 percent of the working population). It is forecast to rise even further this year due to tougher coronavirus measures.

“The coronavirus pandemic hit hard in economic situation that was already on the way to slowing down. The crisis has also accelerated structural change which means that some jobs, for example in retail, will not come back,” Annika Sundén, head of analysis at the Public Employment Service, said in a report. 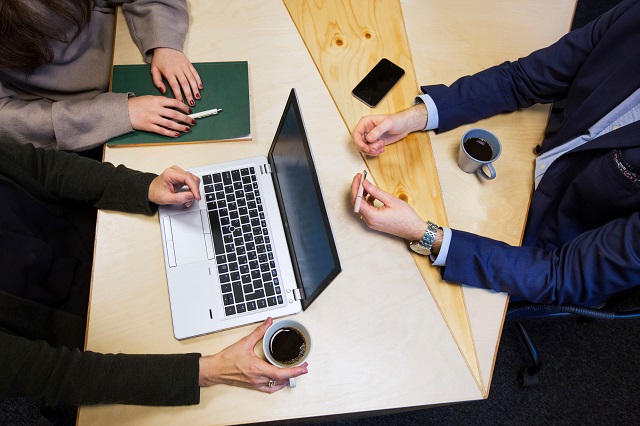 Under Sweden's pandemic law, which came into force on Sunday, regional authorities are responsible for ensuring that businesses and individuals follow the rules. The legally binding measures currently include a maximum number of visitors in shops, gyms and other similar venues.

In some regions, such as Stockholm and Halland, the first inspections got underway on Monday, according to an investigation by Swedish radio. But 11 out of the 15 regions which responded to the investigation (Sweden has 21 regions in total), no checks had been carried out in the days since the law came into force. 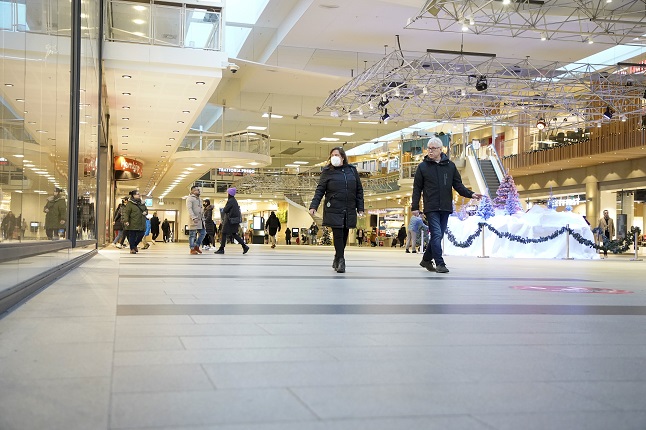 Where is Sweden up to with the Covid-19 vaccine?

Several regions have already vaccinated all care home residents and staff against the coronavirus, or will have reached that goal soon, Health Minister Lena Hallengren told media on Wednesday.

She said that no regions have so far reported problems with delivery or carrying out the vaccination, but one logistical issue has arisen related to the Moderna vaccine, the second to be approved by the EU.

Some regions initially said they would not use the vaccine, the first doses of which will arrive in Sweden over the coming days, as the company is not covered by Sweden's medical insurance system. This could for example lead to a grey area relating to whether compensation was guaranteed to anyone who suffered side effects — but Hallengren has now guaranteed that this will be the case, with any costs covered by the government.

By the end of last week, around 80,000 people in Sweden had been vaccinated, and the rate of vaccination should increase once the Moderna vaccine starts arriving as well as the Pfizer BioNTech vaccine.

Vaccine coordinator Richard Bergström said the country is currently receiving 100,000 doses of the Covid-19 vaccine per week, which will rise to 300,000 soon, and to 500,000 per week in April when a total of five different vaccines are likely to have been approved. 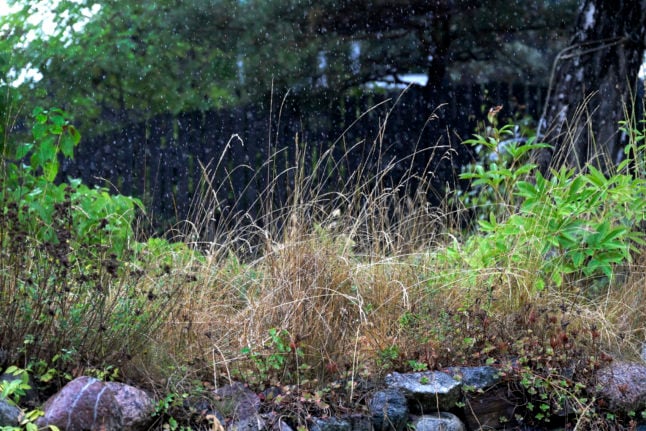