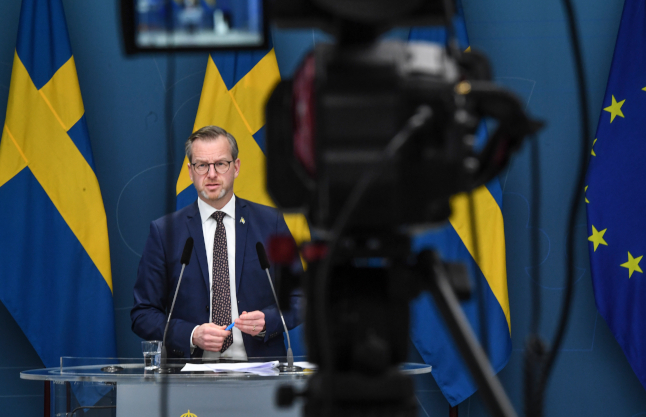 Sweden's national weather agency SMHI has issued warnings for heavy snow in Stockholm and Uppsala today, with around five to ten centimetres expected to fall – or even up to 15 centimetres in coastal parts of the north-eastern Uppsala region.

The snow is expected to mainly cause problems on the roads, with temperatures hovering around freezing, which means drivers could face sudden black ice.

There's also a snow warning in place for the island of Gotland, but it is expected to have peaked by noon, whereas the Swedish capital may get a full day's worth of snow.

Halmstad municipality in south-western Sweden has backtracked following a wave of criticism after it banned face masks in its schools and told a teacher to remove theirs.

The National Union of Teachers, which has demanded that all employers should offer face masks which should then be voluntary to wear, slammed the ban. “I think it is completely catastrophic behaviour to go out and ban protective equipment when we're in a pandemic. I think it's actually absolutely astonishing that it is being done,”  union head Åsa Fahlén told the TT news agency.

Halmstad authorities later reversed the ban. “Like many other municipalities, we have been working on this issue for several weeks. There is a lack of clarity that causes concern. Our previous position was based on following the Public Health Agency's recommendations, but after internal consultation within the municipality we have reached the conclusion that we will allow (people to wear their own) protective equipment,” its education chief Pauline Broholm Lindberg said in a press statement. 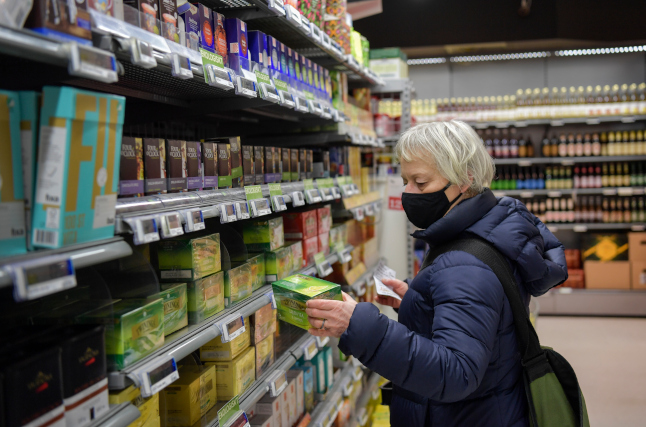 Sweden's new ban on travel from Norway came into effect at midnight – for the first time since World War Two. Swedish citizens, people who live or work in Sweden, are transporting goods, or have urgent family reasons are allowed to enter Sweden.

The border between Sweden and Norway is more than 1,600 kilometres, and police won't be able to monitor all entry points, but they will be patrolling the border.

The ban comes after Norway reported an outbreak of the more contagious coronavirus variant B117, which was first discovered in the UK. A total of 55 such cases have been confirmed in Sweden, which is expanding its sequencing work in order to detect more.

In case you missed The Local's article last week, Sweden's Justice Ombudsman has sharply criticised the Migration Agency for waiting times in several different kinds of permit applications, and warned that action was needed to improve the situation.

“The significant increase in migration during the second half of 2015 has abated and the Migration Agency has had time to adapt to the new situation,” wrote the ombudsman. “Despite the fact there may still be some lingering effects, in the Justice Ombudsman's opinion that can no longer excuse long processing times at the Agency.”

The Migration Agency's website currently states that the average expected waiting time for a citizenship application submitted today is 37 months. When the waiting time first reached 37 months in February 2020, an agency spokesperson confirmed to The Local that this was the longest time ever, and it has not fallen over the past year.

Sweden's Parliamentary Ombudsman sharply criticises the Migration Agency's long waiting times for citizenship, asylum and spouse permits. Says the extraordinary situation in 2015 can no longer be considered an excuse. https://t.co/waR1PXaHaz

A three-metre high snow penis appeared at a roundabout just outside Borås after heavy snowfall on Tuesday, causing both giggles and safety concerns.

The roundabout where someone took the opportunity to build the huge creation, is located at the exit from highway 40 towards Dalsjöfors and Äspered.

But as it stands in the middle of a roundabout, the snow penis poses a safety risk, according to the Swedish Transport Administration.