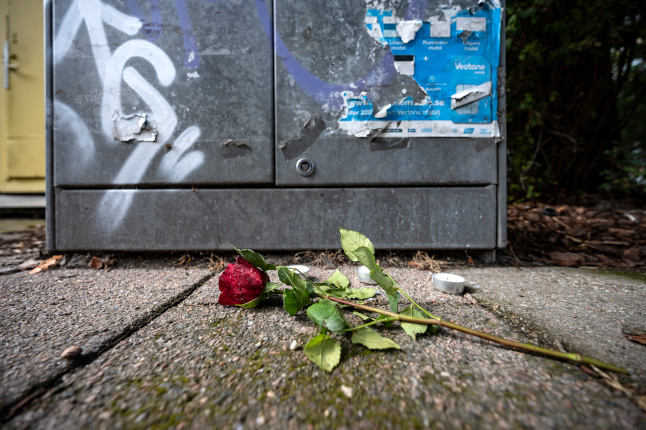 A rose left at the scene of a shooting in Malmö, one year later. A suspect is now being held. Photo: Johan Nilsson/TT

The Armed Forces want at least 30 percent of its conscripts to be women by 2025, and are also working on making sure that uniforms and equipment work for all sexes. 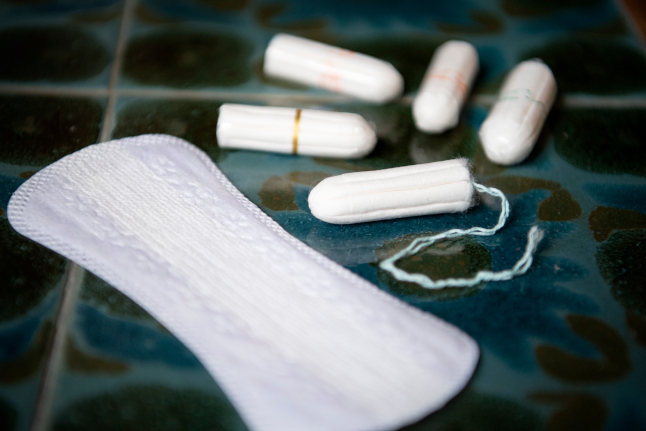 Period products will be offered for free to conscripts. Photo: Jessica Gow/TT

Several staff members on board the ferry Stena Scandinavica – which normally sails the Gothenburg-Kiel route – have tested positive for the new variant of coronavirus.

The outbreak was discovered in mid-January when the ship was in dry dock at Odense.

Nine out of 63 people tested positive for Covid-19, and around half of those people turned out to be infected with the new variant of the virus, Stena Line’s spokesperson Carl Mårtensson told Swedish public broadcaster SVT.

They are not seriously ill, but are currently in isolation in Gothenburg. 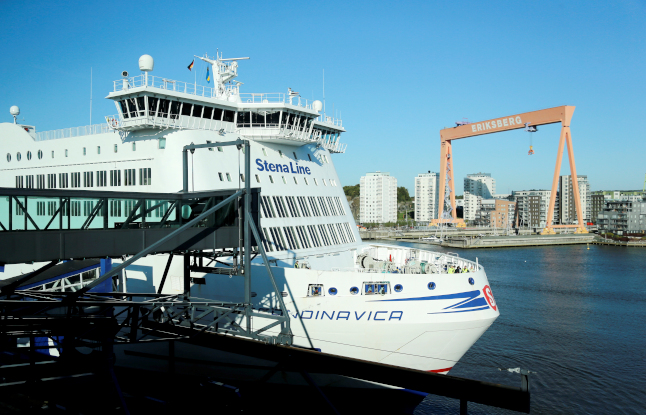 Migration Agency hits back at criticism over long waiting times

The head of Sweden's Migration Agency has hit back against a watchdog rebuke over waiting times, arguing it was “built on false premises”.

But Migration Agency director-general Michael Ribbenvik complained that the ombudsman was wrong to assume that fewer asylum applications meant less work for his agency.

“Even if there are fewer people coming to Sweden than previously, this does not mean that the number of cases we handle has fallen,” he told public radio broadcaster SR.

Man held over shooting of mother in Malmö

A 22-year-old man is being held on suspicion of killing Karolin Hakim in 2019 – a shooting that sparked outrage across Sweden. According to witnesses she was carrying a two-month-old child at the time, and was accompanied by the child's father who was believed to have been the intended target.

The arrest was made on Monday in prison, where the 22-year-old is currently serving time for other crimes.

The prosecutor says two gunmen were at the scene, but the second person has not yet been identified.

The identity of the man currently being held has not yet been revealed – in accordance with Swedish law, it only becomes public information once the prosecutor has formally asked the court to have him remanded. This is expected to happen on Thursday. 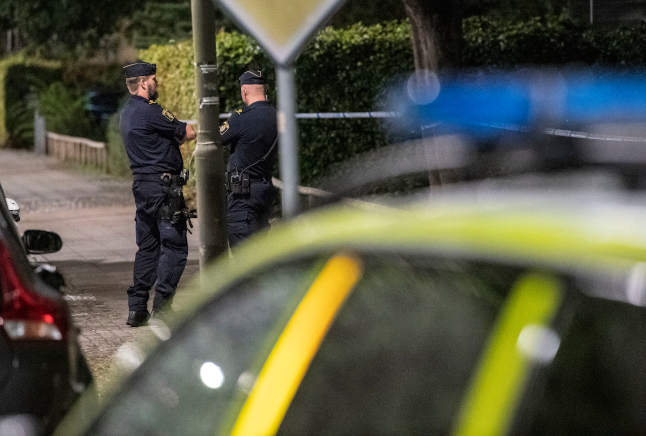 Police at the scene of the shooting in 2019. Photo: Johan Nilsson/TT

The trial of two filmmakers whose documentary sparked a new probe into the Estonia ferry disaster got under way in Sweden on Monday, wrote AFP. They are accused of violating the sanctity of the wreck of the Estonia ferry, which sank in the Baltic Sea in 1994 killing 852 people in one of the 20th century's worst maritime disasters.

The two Swedes – the documentary's director and a deep sea analyst – were on the ship when the vehicles were sent to the wreck in September 2019. They face fines or a prison sentence of up to two years.

However, their discoveries sparked calls for a new probe into the cause of the disaster and in December Sweden announced plans to amend the law to allow a re-examination of the wreck.