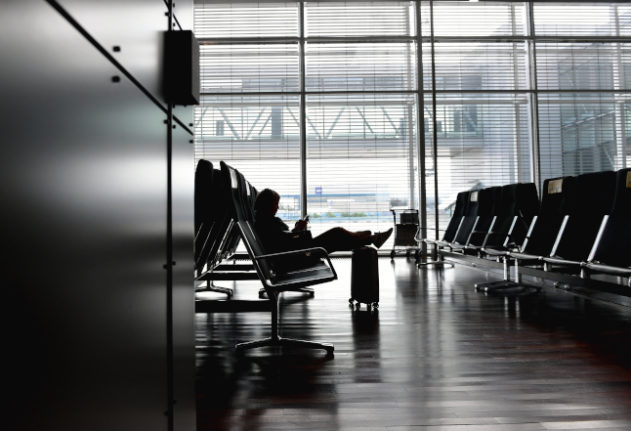 Sweden's foreign citizens are a diverse group, and they shouldn't be an afterthought. Photo: Stina Stjernkvist/TT

“Foreign citizens who want to travel into Sweden will have to show a negative Covid-19 test, without which they will not enter the country,” said Prime Minister Stefan Löfven at a press conference on Wednesday afternoon.

He went on to mention there would be some exceptions, for example for under-18s and to avoid causing problems in the healthcare sector, but it was only a few minutes later that Interior Minister Mikael Damberg said that foreigners living in Sweden would also be excluded from the requirement.

This might sound like a picky question of semantics, but it is not the first time regulations have been unclear for non-citizens living in Sweden. And Sweden's foreign residents are not a small niche.

According to Statistics Sweden, at the end of 2019 almost one million foreign citizens were registered as being resident in Sweden – about a tenth of the total population. This figure only includes people who do not also have Swedish citizenship; dual citizens are not included. It also includes around 100,000 people who were born in Sweden but are not Swedish citizens, likely born to foreign citizens.

Sweden's one million foreign residents are a diverse group. Some came here by choice, whether for work, love or adventure; others were forced due to war or other crises. Some speak Swedish fluently and follow national media and government announcements with ease; others are learning, and rely on information being made available in their own language, whether through sources like The Local or the national KrisInformation website.

Many of this group have been disproportionately affected by the virus; separated from loved ones overseas for more than a year, more likely than native Swedes to be affected by unemployment – and, for those here on work permits, at risk of deportation if they cannot find a new job within three months; and potentially feeling isolated in a country where the language and culture may not be wholly familiar.

There is also an over-representation of foreigners in socio-economically vulnerable areas, who are more likely to live in crowded housing and less likely to be able to work from home or self-isolate when needed.

All of them deserve to know what their rights are, and how national guidelines apply to them.

It is also worth mentioning that among Sweden's foreign citizens, more than 100,000 have submitted citizenship applications and are currently waiting for a response.

Based on previous approval rates for citizenship applications (over 85 percent in the past two years), we can assume that the vast majority of these 100,000 people have fulfilled the requirements for citizenship. Many of them would be Swedish citizens and enjoy the rights that affords, if it weren't for the Migration Agency's slow processing times: 37 months at the moment, per the agency's own estimate. 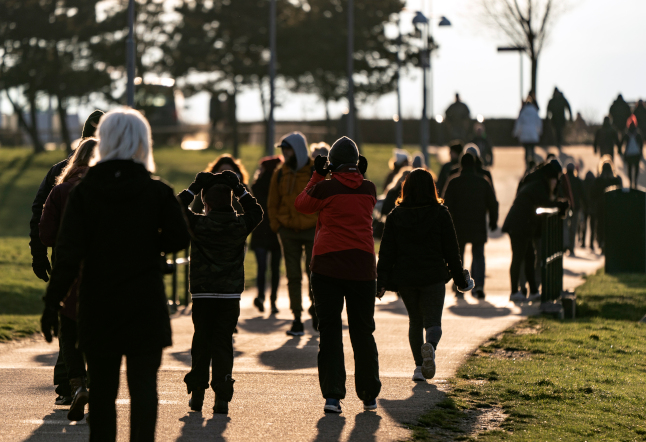 Certain rights are, and probably will always be, reserved for citizens. In the case of restrictions on entry to Sweden, Swedish citizens cannot legally be prevented from entering the country, so will always be exempt, but the same doesn't apply to foreign residents.

This led to a situation, when Sweden first banned travel from the UK, where Swedes resident in the UK were allowed to travel to Sweden to visit friends, relatives or for non-essential purposes, but British citizens living and working here – including those with permanent residence or in-progress citizenship applications – were not allowed to return home. This was overturned after two days of confusion, during which authorities initially stood firm on the ban.

Even when residents of Sweden were exempted, they were subject to a requirement of a negative Covid-19 test, and some were detained or sent back at the border despite having a valid test due to confusion over which test providers were considered as 'valid'. One woman whose negative PCR test was not accepted told The Local at the time: “I feel like a criminal and we're not. We live and pay tax in Sweden.”

Representatives of national authorities have on numerous occasions claimed Sweden's high proportion of immigrants are a contributing explanation for the high number of infections, yet this same group appears to be an afterthought in policy.

Sweden was slow to react to early reports that people living in vulnerable areas were over-represented in the coronavirus statistics, despite the fact that many of them may be at increased risk of infection and illness from Covid-19 due to more crowded living conditions and a higher propensity of jobs that cannot be done from home.

It was promising to see specific measures outlined to ensure the vaccine is accessible to socio-economically vulnerable groups, in which people with foreign backgrounds are over-represented, when Sweden's updated vaccination strategy was discussed at a government press conference on Thursday morning.

These measures included booking systems that don't rely on BankID, a Swedish online identification system that requires access to a smartphone and a Swedish personnummer. This is a step in the right direction, but it comes late in the pandemic.

Sweden's foreign residents, particularly those in especially vulnerable groups, should be considered at an early stage in any national health or crisis policy. Their needs might be slightly different than those of the Swedish-born population and they are no less important.