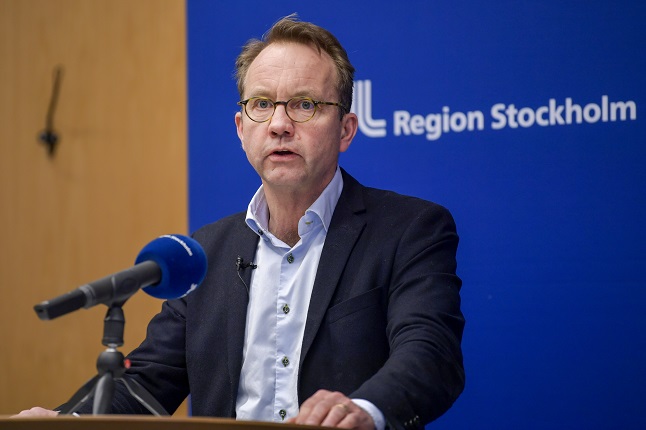 Covid cases rise by 25 percent in Stockholm in February

Between the first and second week of February, the number of confirmed cases of coronavirus rose by 24.1 percent in the Stockholm Region, healthcare director Björn Eriksson said on Wednesday.

“I am very concerned. We are getting signals that residents are no longer following the Public Health Agency's recommendations to the same extent,” he warned, emphasising the importance of avoiding new social contacts (meeting people who do not belong to your household or close circle) and avoiding non-necessary travel.

Meanwhile, the vaccine programme has been forced to adapt in the capital region after a 77.5 percent decrease in the expected vaccine deliveries for February.

The Swedish government is preparing measures that would enable it to shut down venues to curb the spread of coronavirus, including shopping venues, restaurants, gyms and sport centres.

“It may be the case that parts of the Swedish society are shut down,” said Health Minister Lena Hallengren.

The measures are: the possibility to close down more businesses including all retail venues, hairdressers, massage and beauty salons, gyms, and switching restaurants to takeaway only; new rules for museums and art galleries; new rules for theme parks, amusement parks and zoos; limited entry to public places like parks, beaches and lakes; and a new framework for public events. We've explained the proposals in more detail here. 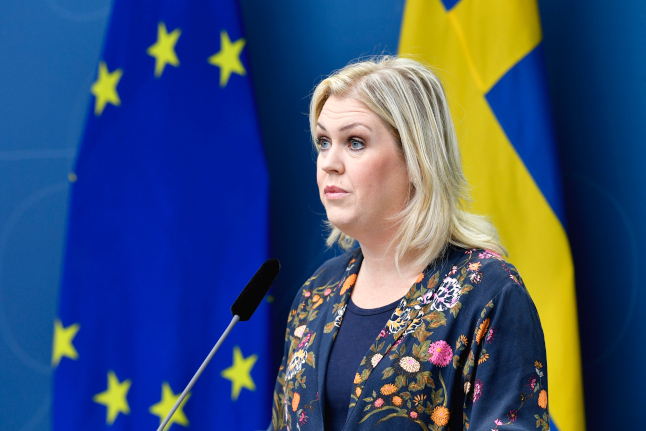 New coronavirus recommendations urge people in Gothenburg and the rest of the Västra Götaland region to wear face masks on public transport at all times.

The region also asks people to wear face masks “in situations where close contact, during long periods in indoor environments, is unavoidable. Please note that face masks do not replace the rule of avoiding close contact and keeping a distance”. These rules are stricter than the national guidelines, and come into effect immediately. 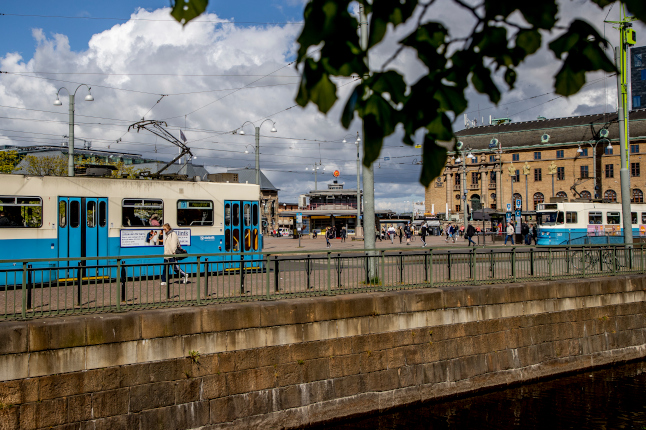 Twenty cases of the coronavirus variant first discovered in South Africa, B.1.351, have been confirmed in central Sweden – the country's first cluster outbreak of the variant that can't be linked to travel. The region said that the outbreak was “limited and controlled”. 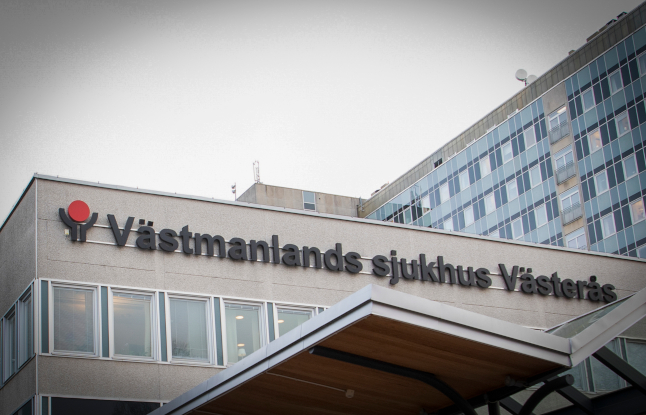 He did not share details in the interview with the TT newswire on who is receiving the protection or what it entails, as it could put the individuals at risk, but confirmed that the agency has ongoing contact with police and reports the most serious threats. 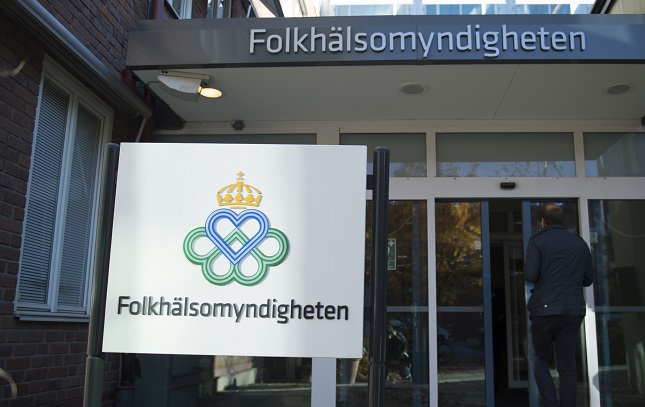 Defeat for Sami in legal case over wolves

Three indigenous Sami villages have lost a court case after they appealed the Swedish Environmental Protection Agency's decision to allow a litter of wolves to live undisturbed in Jämtland.

Every five years, the agency decides on minimum numbers of animals like wolves, lynx and bears to be allowed to live in each of Sweden's regions to guarantee the survival of the species. In 2019 it raised the national minimum number of wolves from 270 to 300, including ten in Jämtland,

The Sami villages, which are administrative communities whose members have the right to herd reindeer in certain areas, said that the decision would damage the reindeer herding industry.

The administrative court did not deny that wolves could cause problems, but said in its verdict “the decision does not mean that more wolves were added, only that their existence was confirmed”, meaning that the increase would not necessarily be the cause of any damage. 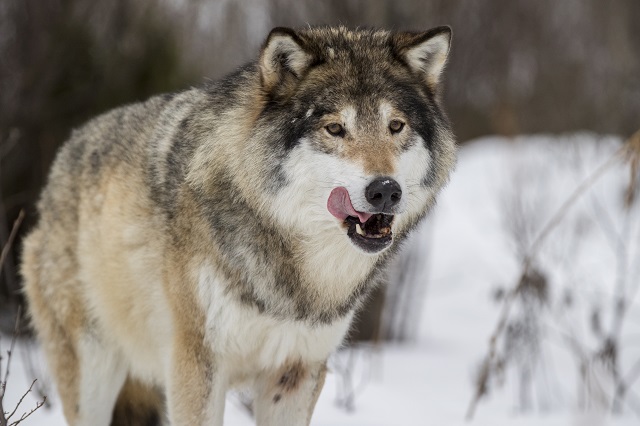 The Migration Agency's staff force has been reduced in recent years, from around 8,400 employees during the refugee crisis of 2015 to around 5,900 today, and a further 192 layoffs are to be expected, the agency said on Wednesday.

That's despite long waiting times for many kinds of permit applications, which the Justice Ombudsman has criticised the agency for. The Migration Agency's director said at the time that the agency planned to reach its targets not by asking for a larger budget or resources, but by automating some processes to make case handling more efficient. 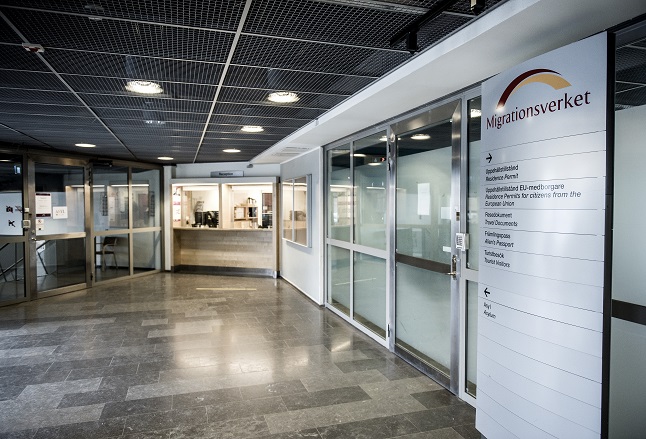 An island has disappeared in Sweden, located near Kristinehamn in central-western Sweden.

“It is always serious when someone does something to municipal land,” municipal director Martin Willén told the Nya Kristinehamns-Posten. He said that the island in question was a strip of land large enough that the work would have required an excavator, and located near privately owned land.

The incident has been reported to police as an environmental crime.