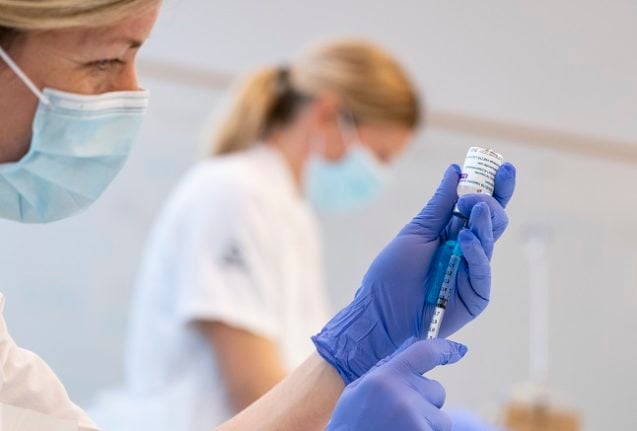 British Covid-19 variant 'is taking over' in Sweden

The variant of the coronavirus first reported in the UK, B.1.1.7, is increasing in all of Sweden's regions, the Public Health Agency said during Thursday's briefing, which may make a third wave of the virus more significant since this variant is more highly contagious.

Nationwide, ten percent of tests for coronavirus gave a positive result last week, and 411 cases were confirmed per 100,000 residents over the past two weeks, an increase from last week,

In Gothenburg, where stricter recommendations including around mask-wearing were recently announced, one in four positive coronavirus tests is the new variant, and in Skåne the figure was one in four.

Almost 5 percent of the adult population have had their first vaccine dose while 2 percent are fully vaccinated.

International students fall between the gaps amid Sweden-Denmark border confusion

Students are not exempt from the ban on travel to Sweden from Denmark, Norway and the UK, although people who commute for work are exempt and students are exempt on the ban from travel from non-EU countries. Although many Swedish universities are teaching entirely online, for students on courses with practical elements this is difficult.

The Local spoke to an affected student and university rector, and police confirmed that the ban had initially not been enforced for students by many border officers, but that guidelines were tightened last week so that students are now not able to cross the border to Sweden.

Swedish vocabulary: to fall between the gaps – hamna mellan stolarna 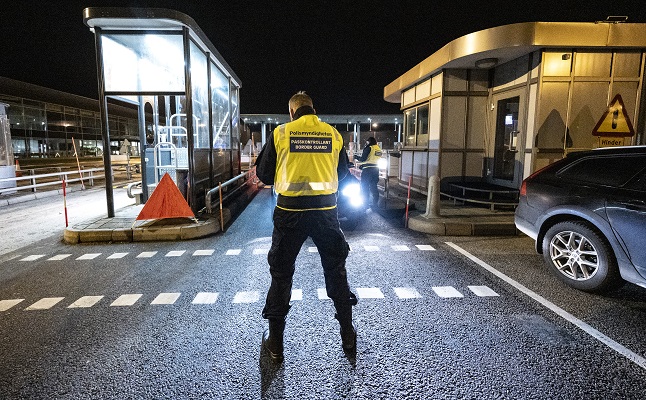 Possibility for distance learning in schools extended to next year

Schools will continue to have the option of remote learning during the next academic year, Sveriges Radio reports.

“The government's assessment is that more time will be needed to ensure that students who need more teaching and teaching at different times that unusual can have that,” Education Minister Anna Ekström told the radio.

This doesn't mean all or most learning will happen online. But a government decision last spring that gave school managers (either municipalities for municipal-run schools or boards of independent schools) extra powers, including to teach remotely and during holidays if needed, will be extended to apply during the next academic year. 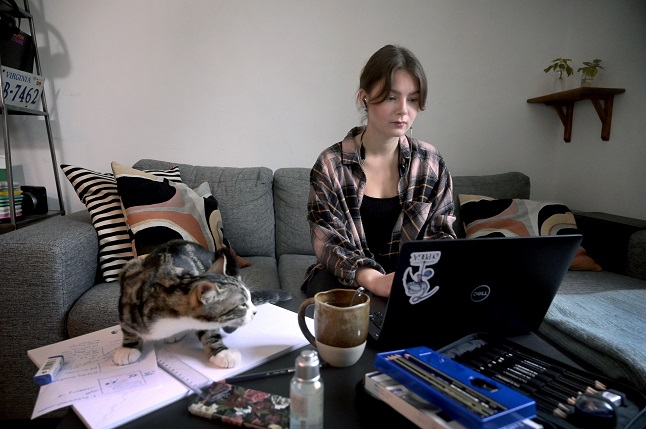 Fungi that lived without oxygen 40 million years ago have been discovered in the so-called Siljan Ring, a prehistoric impact crater in Dalarna that is one of the 15 largest worldwide.

Scientists found fossil fungi hundreds of metres deep in the bedrock, which is not only the first evidence of complex life within the crater but also seems to show that the fungi produced the greenhouse gas methane.

“It seems as if bacteria and fungi could be the unknown key players involved in producing greenhouse gas. It is a pretty incredible discovery because you would not think that fungi should be able to live so deep in the rock at all,” Henrik Drake, a professor from Linnaeus University involved in the project, told TT.

“We do not believe that this happens only in Siljan's crater, this is where we have now found the process for the first time, but it may be below the surface of the whole earth.” 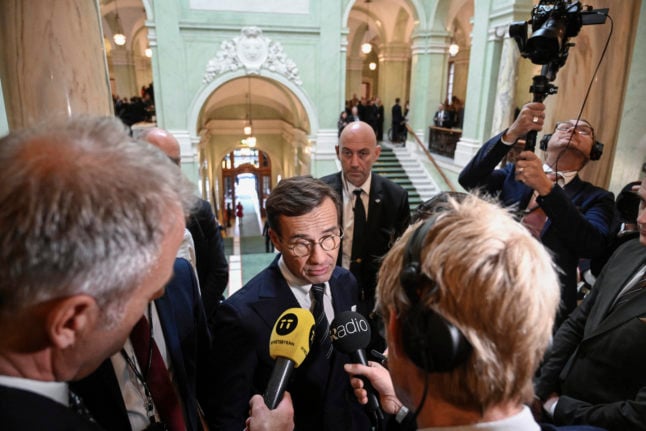