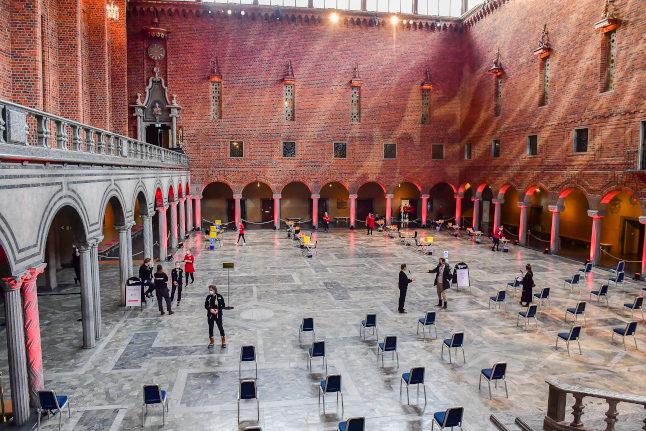 Järvaveckan, the political festival held every year in Stockholm suburbs Rinkeby-Tensta-Kista-Husby-Akalla, will go online in 2021 due to the pandemic. This follows the festival being cancelled in 2020, with its organisers The Global Village instead focusing on informing residents in vulnerable communities about Covid-19 measures.

The broadcast will run for 100 hours, and the move was announced 100 days before it is set to take place (June 2nd-6th), to celebrate that it is 100 years this year since Swedish women gained the right to vote (following an initial vote by parliament in 1919).

An argument broke out after a man and a woman in an apartment block in the Gottsunda district of Uppsala failed to agree whose turn it was to use the communal laundry room.

The woman called her partner, but instead of solving the quarrel verbally the altercation turned physical and one of the men “started bleeding heavily after having been punched in the face”, according to a police statement. No one needed hospital treatment, but the two men have reported each other to police for assault.

All lower and upper secondary schools (ages 13-18) in the Västra Götaland region are urged to hold as many of their teaching hours as possible online for the week after the annual winter sports school break. Some schools had their break last week, and it gets under way this week in other schools in the western Swedish region.

The recommendation was issued by the region's infectious disease doctor on Sunday evening after reports of coronavirus outbreaks in ski resorts and after the P.1 virus variant (which was first discovered in Brazil) was confirmed in the Gävleborg region.

Västra Götaland last week stepped up its coronavirus measures, including asking everyone to wear face masks on public transport at all times, not just rush hour. 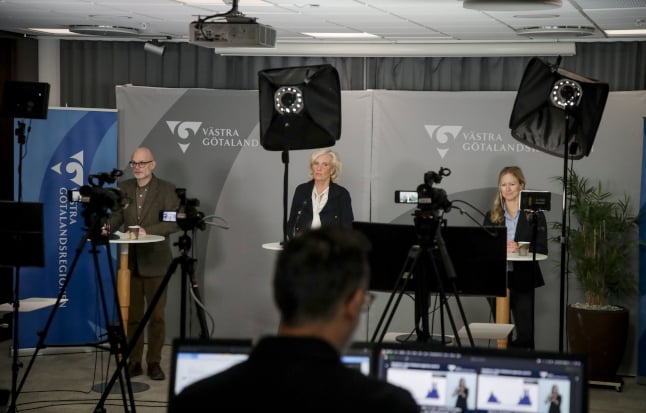 Four people, who are all linked to each other, fell ill in January and tested positive for Covid-19. Neither of them was seriously ill and they did not need healthcare, but self-isolated at home after they first developed symptoms. Analysis later confirmed that the virus variant was in fact P.1. None of the people had travelled to Brazil or abroad, but at least one of them had been to Stockholm, reported the Expressen newspaper on Sunday.