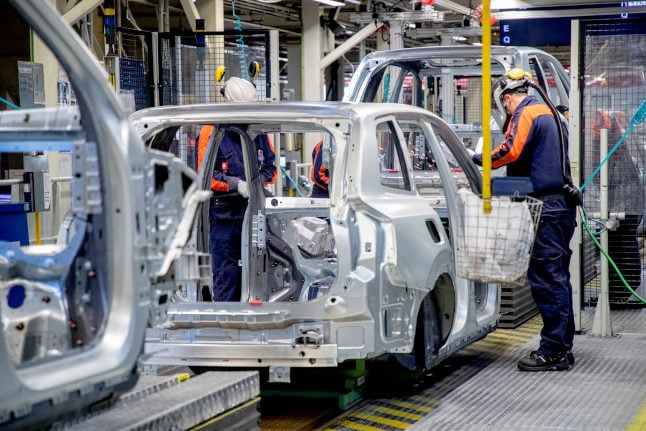 “Volvo Cars and Geely Auto have agreed on a wide-ranging collaboration that will maximise the strengths of the Swedish and Chinese automotive groups” but will preserve “their existing separate corporate structures”, the two carmakers said in a joint statement.

In February 2020, Volvo and Geely had announced plans to merge their activities to create an “international group” on the car market.

“Having evaluated different options (…) we concluded jointly that a collaboration model between two standalone companies is the best way to secure continued growth and at the same time achieve technological synergies in many areas,” Volvo Cars chief executive Håkan Samuelsson said in the statement.

The collaboration will focus, among other things, on the sharing of electric vehicle architecture and autonomous drive technologies.

The two will also combine their existing powertrain operations into a new standalone company that provides internal combustion engines, transmissions, and next-generation dual-motor hybrid systems to be used by both companies and other automobile manufacturers.

Geely Holding bought Volvo Cars in 2010 from Ford which hadn't been able to turn around the Swedish automaker. But under the Chinese firm Volvo has rebounded and smashed its sales records.

The Swedish carmaker aims to stop making fuel-driven cars and sell only electric cars by 2030.