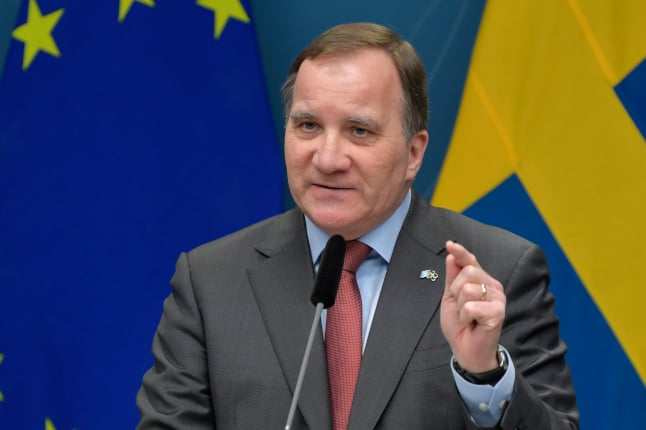 The European Medicines Agency (EMA) has concluded that a product label should be added to Janssen’s (a subsidiary of Johnson & Johnson) Covid-19 vaccine, warning of very rare side effects in the form of a combination of blood clots and low platelets.

More than seven million people have received the Janssen vaccine in the United States, and EMA stresses that the benefits of using the vaccine outweigh the risk of side effects.

Sweden’s Public Health Agency will now review whether or not to stick to its current decision to pause the use of the Janssen vaccine. A possible outcome could be that they will decide on similar guidelines to the AstraZeneca vaccine, which has reported similar (and similarly rare) side effects and is currently only being given to over-65s in Sweden.

All cases have so far occurred in people under 60, the majority in women, within three weeks after vaccination, writes EMA. No specific risk factors have been confirmed.

The Swedish government wants to earmark 60 million kronor for mink farmers affected by measures to limit the spread of coronavirus among the country’s minks.

In late January, the Swedish Board of Agriculture banned the breeding of minks in 2021, after several cases of coronavirus (not the mutated version found in Denmark) were detected at mink farms, however it stopped short of culling its minks as Denmark did.

Sweden’s mink industry is relatively small compared to that of Denmark. Last year, around 550,000 minks were put down in Sweden for their fur and some 90,000 were kept for breeding. Denmark last year ordered a cull of all its 15 million minks.

Swedish party leaders are set to meet after the separate killings of five women in Sweden sparked debate and calls for policy change. Prime Minister Stefan Löfven and other party leaders condemned the violence, saying that the government and society needed to do more to combat the problem.

“Men who expose women to these appalling crimes must be punished, but male violence against women should not be reduced to individual cases. It is a societal problem that must be fought with the combined power of all of society,” Löfven wrote in a Facebook post.

If you need to speak to someone about domestic violence in Sweden, you can contact Kvinnofridslinjen, Sweden’s National Women’s Helpline on 020-50 50 50, or Akillesjouren, a helpline for men suffering from domestic violence, on 08-29 63 99. You do not need to share your identity when you contact these helplines.

The recent murders of five women in Sweden have sparked debate and calls for policy change in the country often lauded for its gender equality. https://t.co/W2PIWEcZBO

Plans to overhaul Sweden’s migration laws have taken a step further after a key committee cleared the way for the government’s bill to be put to parliament.

Sweden’s Council on Legislation (Lagrådet), the body that checks that draft bills are in line with the constitution before they are submitted to parliament for a vote, published its comments on the government’s new migration proposal on Tuesday afternoon.

The comments were published in a 17-page document, with suggestions for a few amendments to the bill, although they were mainly semantic in nature – for example changing certain words to make the exact meaning of the legal paragraphs clearer.

The Council on Legislation’s statements are advisory only, so it is up to the government to decide whether or not to take them into account. But this means that the only step left for the government now is to send the bill to parliament, either in its current or a new, amended form.

Plans to overhaul Sweden’s migration laws have taken a step further after a key committee cleared the way for the government’s bill to be put to parliament. https://t.co/UGDlAr6J92

The Swedish National Audit Office has criticised the Migration Agency’s processing of family permits, saying a flawed system could lead to permits being wrongly issued or denied.

The report states that forged documents are common in several countries, and that the Migration Agency has not provided Swedish embassies and consulates with enough technical equipment and guidance to be able to confirm the authenticity of ID papers.

It also notes that the Migration Agency hasn’t been reaching its targets for processing times for years. It adds that partner migration permits have so far received low priority compared to other permits, and says there is a risk that its budget is not sufficient.

The Swedish National Audit Office has criticised the Migration Agency’s processing of family permits, saying a flawed system could lead to permits being wrongly issued or denied. https://t.co/y6PK9bWCHW 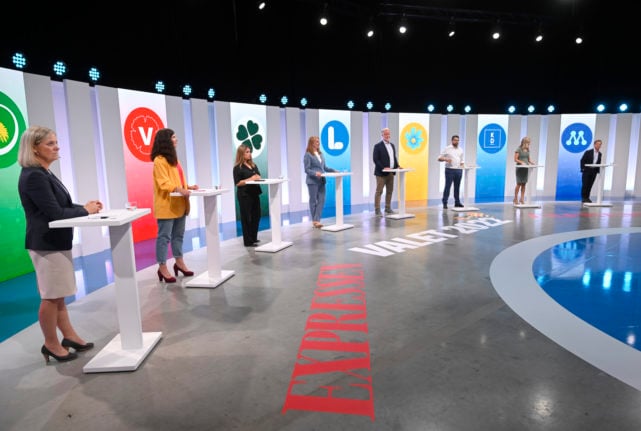