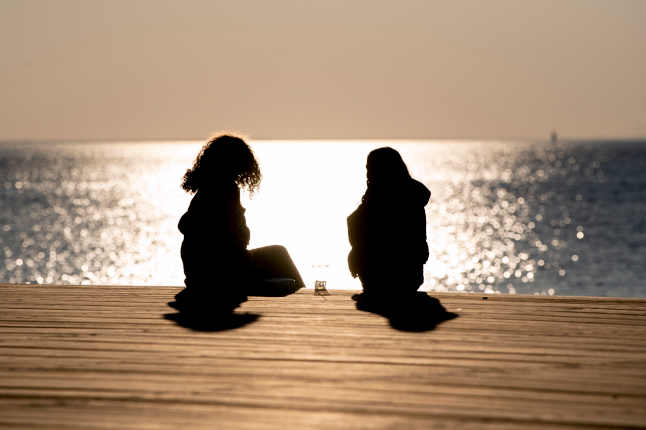 Swedish writer Lisa Bjurwald shares her thoughts on being a woman in Sweden in 2021. Photo: Johan Nilsson/TT

For some, Swedish women seem to have it all. The impression around the world is often that of near-total equality, from the home (a much-envied paternal leave, sharing of household duties) to the workplace. Compared to countries like Saudi Arabia, where women can rebel by getting in the driver’s seat of a car, Sweden is way ahead – but in truth, much remains to be done. One issue, in particular, has stirred up anger this spring: sexual and other forms of violence towards women.

Mirroring the development in the United Kingdom, where protests have taken place over the murder of Sarah Everard (a Met police officer has been charged, facing a provisional trial in October), this Swedish post-MeToo uproar was triggered by a chain of news events. First, our former Chancellor of Justice Göran Lambertz held an impromptu press conference in his own garden after rape charges against him were dropped. On live television, a pleased-looking Lambertz held court in front of the assembled press and called his young female accuser a liar.

The broadcast was a major ethical error of judgment by Sweden’s public broadcaster SVT, who later apologised. But only weeks later, SVT again let an accused rapist – stand-up comedian Soran Ismail, who has never been charged – give his lengthy version of events in a documentary.

The sentiment among many women here is: “Enough of this patriarchal bullshit.” Things seemed to be going so well around #MeToo in 2017 and 2018, and we all looked forward to a new dawn for gender equality, so what’s this apparent backlash about?

It’s not just a feeling, it’s fact: the development towards gender equality in Sweden has been ground to a halt for the last couple of years. Now, a backlash is accelerating, on several fronts. Women who have named their rapists in closed Facebook groups during the #MeToo movement are facing charges of defamation, with several already convicted. At the same time, the percentage of convicted rapists is startlingly low. Of the 8,820 reported rapes in 2018, only 333 – not even 4 percent – led to a conviction.

This goes for those in charge of upholding the law, too. For the past year, I’ve worked on a newly published reportage book on the topic, Gärningsmannen är polis (“The perpetrator is an officer”), as well as an investigative programme which recently aired on TV4. I was shocked by what we uncovered.

Namely, that Swedish police officers enjoy a state of near impunity when committing sex crimes. Out of 484 cases of reported sexual crimes by police, 469 preliminary investigations were closed or not initiated at all. That’s even worse than the meagre statistics for Swedish rape convictions in general. All the while, abused female employees are told to keep quiet or are punished by their superiors, with various means.

But what’s really set off this spring’s outrage among Swedish women (and some men) are the killings of five women in just three weeks. In one of these heartbreaking cases, the woman had lived under protection for several years, fearing her former partner and the father of her children would kill her. And he is suspected of having done just that. She was killed in broad daylight in front of witnesses at Linköping’s central station on April 15th. That very same day, a young mother was allegedly stabbed to death by her partner in their apartment in Älta, south of Stockholm. Their baby was present at the time.

All five suspected perpetrators are men, and all five of them had some sort of relationship with the victims. According to the latest figures from the Swedish National Council for Crime Prevention (Brottsförebyggande rådet, Brå for short), 23,200 cases of physical abuse of women over the age of 18 were reported in 2020. In 8 out of 10 cases, the perpetrator was known to the victim. And in almost 9 out of 10 cases of fatal violence in close relationships, the victim is a woman.

So while Swedish women may enjoy almost equal salaries in some (but far from all) professions, are represented in both government and parliament by outspoken female politicians from left and right, and so on, the question for many women here is: what is it all worth, if we can’t feel safe on our streets, in our workplace, alone with a male colleague, even in our own homes? 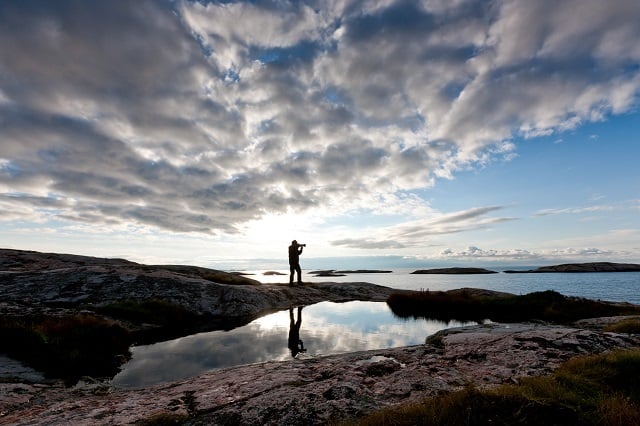 SWEDISH LANGUAGE
Hen: What a three-letter word tells us about Swedish culture

SWEDISH LANGUAGE
Hen: What a three-letter word tells us about Swedish culture