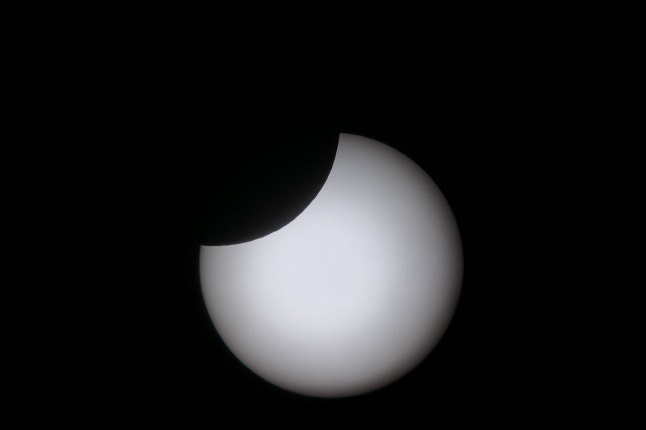 The Swedish Schools Inspectorate is closing two schools in Örebro, after security police Säpo found that children were likely to be exposed to radicalisation. Säpo said that it appears one person who until recently was on the board of the foundation running the school had travelled to Syria to join terrorist group Isis.

“According to the Security Police, AA [the former board member] is still a supporter of violent Islamism and AA has a wide network of contacts within the violent Islamist environment in Örebro,” the Swedish Schools Inspectorate wrote in its decision.

Several other employees were said to be under Säpo surveillance on suspicion of supporting Islamist violence, while the police also said the board had approved teaching where there is a risk that children are exposed to “non-democratic values”.

For weeks, Swedish authorities have warned that people born outside Sweden have been getting the Covid-19 vaccination at a lower rate than native Swedes, whether that is due to a lack of information about availability or difficulty booking a time.

But in the last three weeks, the vaccination rate among eligible people in this group has risen from 59 to 67 percent, the Public Health Agency reports. The rate is lowest among people born in Africa outside North Africa, but even in this group, vaccination coverage has increased from 49 percent to 61 percent.

Among Swedish-born people, vaccination coverage has increased from 83 percent to 88 percent during the same period.

Among both Swedish- and foreign-born people, those with a higher income and level of education were more likely to have been vaccinated, and these differences were even more pronounced in the foreign-born group.

That’s according to state epidemiologist Anders Tegnell, who spoke at the weekly coronavirus update from Swedish authorities on Thursday.

“This is based on the dialogues we have had with the regions and county administrative boards and discussion with their infection tracking teams. Many point to private parties as the occasion they think they have been infected,” Tegnell said in response to a question from TT.

Contact tracing in Sweden is usually based around asking affected individuals where they think they caught the virus, as the country does not have a tracking app or other system in place.

What is the coronavirus situation now?

In Sweden’s three biggest regions, Stockholm, Skåne and Västra Götaland, the 14-day incidence rate is 99, 124 and 142, respectively. However, in the Värmland region the incidence rate is currently at 288, after an outbreak of the Delta variant of the virus, which was first identified in India.

Meanwhile, the National Board of Health and Welfare has published its final statistics on cause of death during 2020. These show clear excess mortality due to the Covid-19 pandemic; a total of 98,229 people died in Sweden last year, compared to an average of around 91,000 over the previous four years.