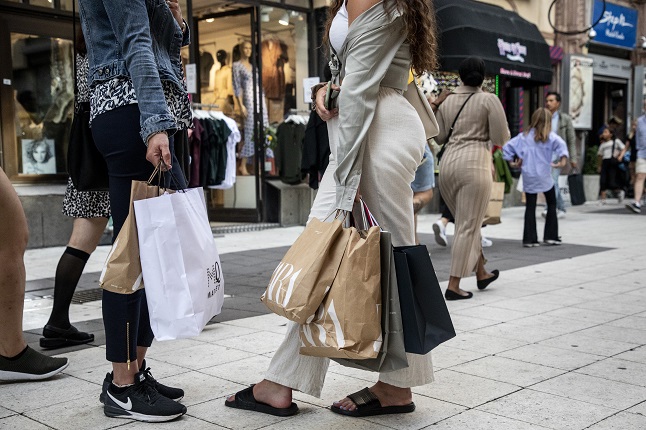 Swedish GDP grew 0.9 percent in the second quarter compared with the previous quarter, according to Statistics Sweden’s preliminary calculation. The average forecast among analysts was 0.7 percent, according to a Reuters survey.

Compared with the second quarter of 2020, growth was 10.0 percent, after adjustments due to the fact that this year the quarter had one working day more than last year.

“The growth rate compared with the previous year is the highest we have measured in our time series for Sweden’s GDP, which should be seen against the background that the economy a year ago was hit hard by the pandemic,” said Melker Loberg, a Statistics Sweden economist, in a statement.

Torbjörn Isaksson, chief analyst at Nordea, pointed out that the growth is well above the forecasts from Sweden’s central bank, the Riksbank, which forecast growth of just 0.4 percent compared with the first quarter and 8.8 per cent year-on-year. And he noted that GDP was two percent higher in June this year than before the crisis.

“Given that the [Covid-19] restrictions have been eased and the indicators look very bright in the coming months, it will look strong in the future as well,” he predicted.

In its preliminary assessments, Statistics Sweden does not provide details on what is driving the development. but according to Isaksson, several factors come into play.

“There is a lot of money in the economy. Interest rates are low and look set to be low for a long time to come, stock market prices are at record levels, households are borrowing money like never before and demand is strong,” he said, adding that growth for the year as a whole is likely to exceed forecasts from both banks like Nordea and the Riksbank.