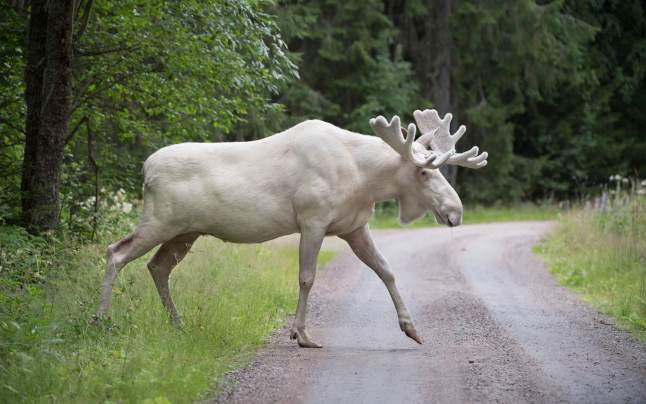 World Pride gets under way in Sweden and Denmark

World Pride and Euro Games will get under way in Malmö and Copenhagen on Thursday evening. More than 1,000 events will be held in the Swedish and Danish cities between August 12th and 22nd, including everything from water polo to weddings.

Workshops and seminars about politics, sexuality, health, family and violence will be held at World Pride House, which is hosted by the Malmö Live concert venue.

The Swedish government will extend its transition support scheme for businesses that have been hit by coronavirus restrictions for ten months, reports the TT newswire.

Next week, businesses will be able to seek the support for the period August 2020 to April 2021. But the maximum cap will be lowered from 75 million kronor to a maximum of 40 million kronor per business and month.

Finance Minister Magdalena Andersson told TT she would have wanted to keep the original cap, but that EU had demanded lowering it in order to approve the scheme.

The number of white elk is growing in Sweden’s rural Värmland region, reports public radio broadcaster P4 Värmland, with an expert estimating they’re around 50 to 100.

This may have something to do with the fact that although the animals are not formally protected, many hunters will still avoid shooting them during Sweden’s annual elk hunt.

The white fur is caused by leucism, a genetic variation which changes the colour of the skin and fur but unlike albinism, does not change the eyes. The white elk went viral in 2017 after a local politician captured one on camera and posted the video online.

What you need to know about snakes in Sweden

Sweden is home to only one venomous snake – the vipera berus (known in English as the common European adder or common European viper). It is usually around 60 centimetres long and often light-brown with a dark zigzag pattern on its back.

If you get bitten, you should always seek healthcare.

Another common snake in Sweden is the non-venomous grass snake (known as snok in Swedish), which can be identified by its two white or yellow spots on its neck.