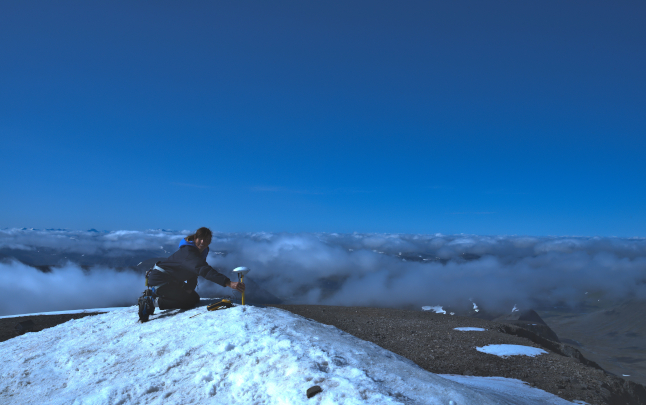 A regional council worker in Västerbotten has been reported to both the police and Sweden’s healthcare watchdog IVO for sending letters to residents warning them against taking the Covid-19 vaccine, using the region’s own envelopes, reports regional newspaper Sundsvalls Tidning. She posted around 30 letters in total.

“You could say that the letter described all the alleged risks of the vaccine that circulate in conspiracy theory circles and are false,” regional director Åsa Bellander said.

The woman was removed from her post and voluntarily chose to quit her job.

Sweden’s tallest mountain Kebnekaise’s southern peak has shrunk by around two metres in the past year to 2,094.6 metres above sea level – the lowest it’s been since records began in the 1940s – according to new figures by the Tarfala research station.

Kebnekaise’s snow-covered southern peak was previously higher than the northern peak, but after battling global warming for years it melted below the other peak in 2018. The northern peak, which is not covered in snow, stands at 2,096.8 metres above sea level.

All Swedish embassy staff who evacuated Kabul in Afghanistan on Sunday are now back in Sweden, writes Foreign Minister Ann Linde on Twitter. The government has said it is planning to help local employees come to Sweden as well, but Linde said on Monday that she didn’t know when they would be able to leave Afghanistan.

Sweden’s national weather agency SMHI has issued a class-two warning (on a scale from one to three, where three is the most serious) for heavy rain in the central Gävleborg and Dalarna regions. This means that there is a very high risk that basements, small rivers and roads will flood. Around 70-100 millimetres may fall in 24 hours.

Even if you don’t live in those regions, you may still get a lot of rain today.