A picture provided by the Swedish Armed Forces of an evacuation flight out of Kabul. Photo: Försvarsmakten/via TT

Both local Afghan people who were previously employed by Sweden and around 500 people who have signed up to the so-called “Swedish list” – a list of Swedish citizens abroad – were or remain in Afghanistan, reports the Swedish news agency TT.

Linde told a press conference on Monday morning that a Swedish-owned Hercules transport aircraft collected people from Kabul Airport on Sunday, and added that she hoped they would be able to help more people evacuate in the coming days. By that point, 170 people had been flown out of the country, a figure that rose to 225 by Monday evening.

Some arrived in Copenhagen on Sunday via a Danish evacuation flight, reported Danish newswire Ritzau.

Linde said on Monday morning that 68 people who have been working closely with the Swedish Armed Forces over the years had been granted residence permits in Sweden so far, but that some people had not been given a residence permit following “security checks”.

The situation in the Afghan capital has been volatile since the Taliban took over a week ago, and it has been difficult for people to make it to the airport or even to Kabul.

Several countries have deployed military troops to Kabul to aid evacuation efforts, reports TT, including the US, Finland, Norway, Germany and France.

Last week, a group of local employees wrote an email to the Expressen newspaper complaining that they had been abandoned by their Swedish former colleagues, who they said had blocked their email addresses and were not answering their calls.

Linde said Sweden would do “everything that’s possible in practice” to evacuate people but said there were no guarantees they would be able to get everyone out. 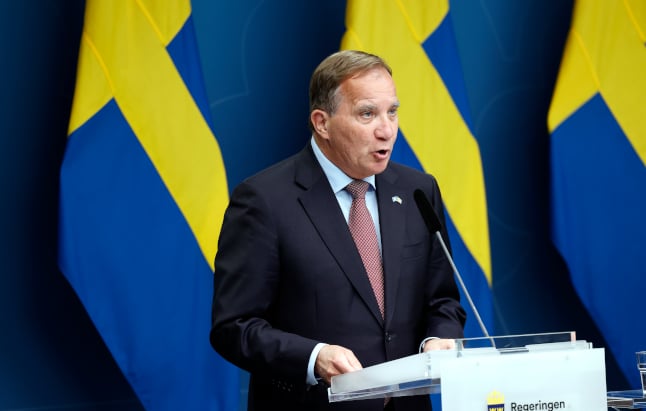