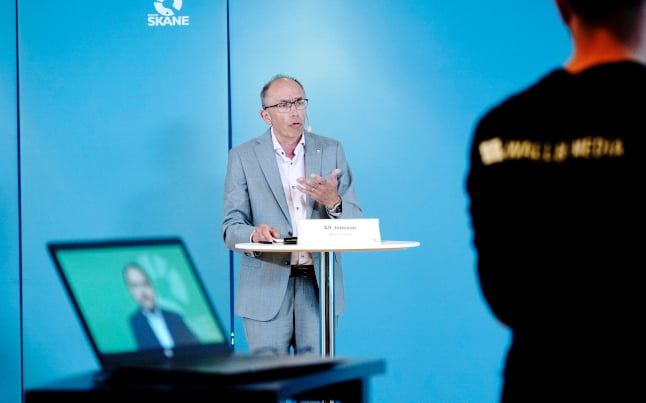 Coronavirus on the increase in southern Sweden

A new law which was introduced in July 2020 made it possible for courts to impose a ban on leaving the country on children at risk of being taken abroad for marriage or genital mutilation. It has been used 28 times so far, reports public broadcaster SVT.

Taking a child out of Sweden in violation of a ban could lead to jail for two years.

Sweden has evacuated 771 people from Afghanistan. They include local residents who have previously been employed by the embassy or Sweden’s Armed Forces, and around 500 people who have signed up to the so-called “Swedish list” – people who are Swedish citizens or residents and have reported being in Afghanistan at the moment.

Finance Minister Magdalena Andersson, widely named as one of the favourites to take over as party leader of the Social Democrats when Stefan Löfven steps down in November, has refused to answer whether she wants to become the new leader.

“He has just announced that he is going to resign and the party’s members will now be able to have their say to the nomination committee, and then they will carry out their work. It is important to let that process take its time,” Andersson told SvD on Wednesday.