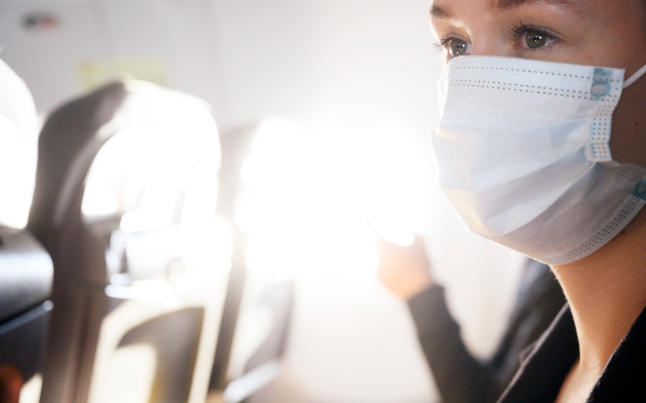 Sweden’s national weather agency SMHI warns of snow in northern Sweden over the weekend, starting today. It’s a so-called class-one alert, so it’s the least serious on a scale from one to three – but it’s the first such snow warning of the season.

Between 20 and 30 millimetres of snow is expected to fall in the Norrbotten region, mainly in its northern and eastern areas, between Friday evening and Sunday morning.

Sweden’s healthcare watchdog IVO has criticised Gällivare Hospital after a six month old baby died after it was sent home from the paediatric clinic, writes the Expressen newspaper.

The mother sought emergency care for her daughter in October 2020 after the child came down with a 41C fever and a blocked nose, which affected her breathing. The child was sent home from hospital and her mother was told to give her paracetamol and saline nose spray, but her daughter died three days later from a serious respiratory infection.

IVO said more tests should have been carried out and criticised that the child had only been examined by a medical intern (AT-läkare, a doctor who has completed their degree and is currently in practical training to receive their medical licence). The doctor did consult with two older colleagues, but they never examined the child.

From Monday passengers will no longer have to wear face masks on board SAS’s and Norwegian’s flights within Scandinavia, reports public radio broadcaster Sveriges Radio Ekot. They will still require face masks on international flights to and from Scandinavia.

The Swedish Public Health Agency has announced a change in the Covid-19 guidelines. From November 1st, fully vaccinated individuals will no longer be required to take a Covid-19 test before returning to work after they recover – with a few exceptions.

Read more in The Local’s article. 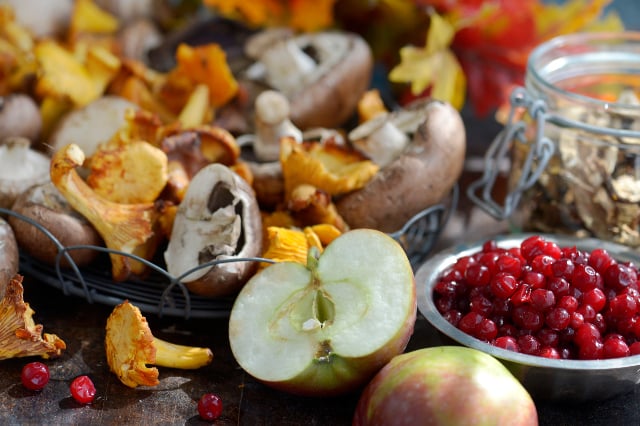