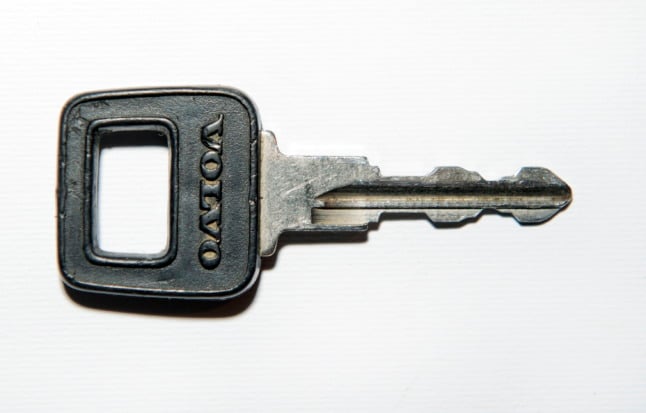 File photo of the key to a Volvo 940. Photo: Lars Pehrson/TT

The Swedish car company first announced its plans to go public in early October, while stating that Chinese car company Geely would remain the largest shareholder.

The expected share price would be between 53 and 68kr per share, “corresponding to a market capitalisation of Volvo Cars of 163-200 billion kronor after completion,” the company said in a statement. Shares available for public trading were expected to account for between 19.5 and 24 percent of the company’s total shares.

Volvo added that it expected to raise around 25 billion kronor before transaction costs from the newly issued shares. The final IPO price is to be announced on October 27th, as well as a separate IPO from electric car manufacturer Polestar, a joint subsidiary of Volvo Cars and Geely.

The announcement marks another milestone for the car company, which had been struggling until Geely acquired it from US giant Ford for $1.8 billion in 2010. Volvo’s image and sales have dramatically improved since then, riding the wave of popularity of SUVs. The company plans to go all-electric by 2030.