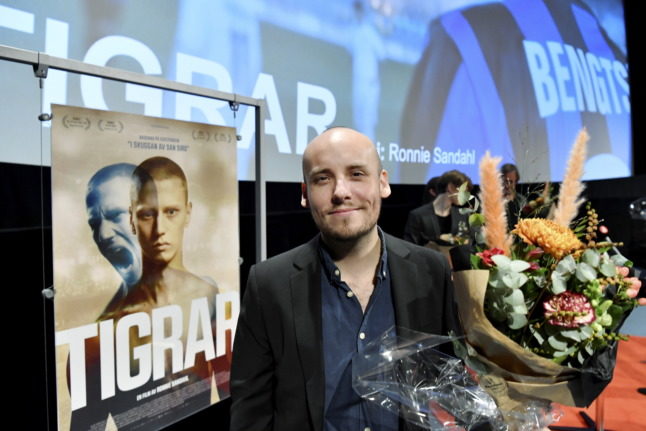 Following the trend set earlier this autumn, property prices are continuing to rise. The price for bostadsrätter (usually apartments) increased by 0.6 percent in September, while house prices increased by 0.1 percent, according to analysis company Valueguard. Adjusted for seasonal effects, this is an increase of 0.5 percent for apartments and 0.4 percent for houses.

The greatest price increase was for houses in the Greater Malmö area, which increased by 1.5 percent. Apartment prices in Malmö went down by 0.2 percent.

Swedish vocabulary: bostadsrätt – the right to live in a property, almost always what you buy when you purchase an apartment in Sweden.

Sweden will be represented by Tigrar (tigers), a football drama based on real-life events. The film follows 16-year-old football talent Martin, who is sold to a big Italian club – a childhood dream which becomes a nightmare. The film is written and directed by Ronnie Sandahl.

Oscar nominations will be announced on February 8th next year, with the winners announced at the Oscars on March 27th.

German investigators working on the so-called “cum-ex” case, referred to as “Europe’s greatest tax fraud in modern times” have released a list of over 740 accountants, lawyers and bank employees from 17 countries, suspected to be involved in the case, SVT reports.

The list includes two former bosses of the Swedish SEB bank, based in Germany. The suspects used a loophole when trading stocks to trick governments into giving them millions in tax refunds for taxes they had never paid, trades which prosecutors consider to be illegal.

The Swedish government has tasked the Transport Agency (Transportstyrelsen) with investigating whether new rules for cyclists should be introduced.

The changes being considered include making it possible for cyclists to cycle in both directions on one-way streets, and allowing them to turn right at red lights. The new rules are an attempt to make cycling safer for cyclists.

After an increase this summer in accidents involving A-tractors, the government has asked the Transport Agency with investigating whether current rules should be altered. The Transport Agency will investigate whether there is a need for stricter safety requirements for A-tractors, as well as looking at the possibility of introducing new rules or standards to make them harder to manipulate.

A change to the maximum speed limit for A-tractors may also be discussed, from a safety and climate perspective.

Swedish vocabulary: A-traktor – cars which have been altered to be able tow other vehicles or work equipment, with a max speed of 30km/h. They may be driven by anyone over 15 years of age with a moped licence. 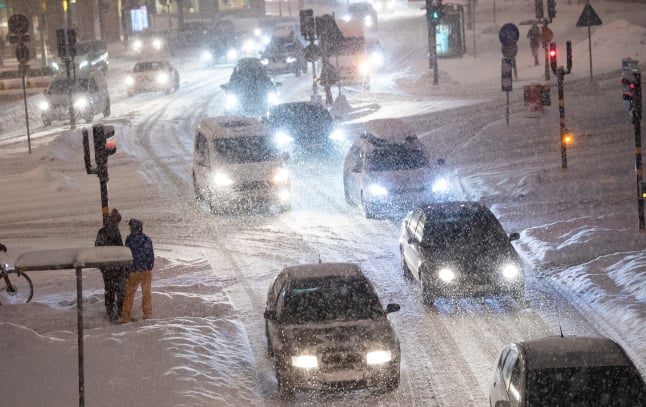 DRIVING
Driving in Sweden: When should you change to winter tyres?