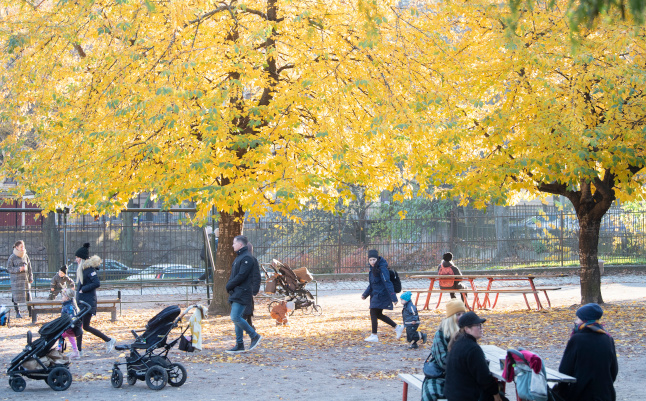 Three young people, born in 2002 and 2005, died when their car went off the road and caught fire between Gothenburg and Borås at around 5.30pm on Sunday. Police said their families had been informed, but their identities were not fully confirmed.

It is not known why the car crashed, but the TT newswire reports that the car may have been driving too fast. Police said they had launched a probe into careless driving.

A nursing assistant who was fired from a care home in Gothenburg over allegations she had stolen food – eggs, tomatoes and other leftover food – from her workplace has won her case in court. Gothenburg District Court last week declared her dismissal invalid, and ordered the council to pay her 140,000 kronor in damages and more than 400,000 kronor’s worth of salary, in addition to her legal fees of almost 732,000 kronor.

This was reported by regional newspaper Göteborgs-Posten.

As of November 1st, fully vaccinated individuals will no longer be required to take a Covid-19 test before returning to work after they recover. The new guidelines also apply to people who have recently been infected with Covid-19 and children under six. One exception is if you’ve been travelling outside of Sweden in the past 14 days, in which case you should get tested if you develop symptoms (and unvaccinated people are always advised to get tested after international travel, even without symptoms). You should also get tested if you know that you’ve been in close contact with someone with confirmed Covid-19 in recent days.

Although tests are no longer required for many people, the Public Health Agency still recommends that everyone with symptoms of respiratory infections stay at home until they feel better, returning to work, school or preschool once they have been fever-free for at least 24 hours. This is also to help avoid spreading other respiratory illnesses such as RSV virus (a common winter virus mainly affecting children) and influenza.

More than 100 staff have quit their jobs at Stockholm’s six maternity clinics in the past year, reports the Aftonbladet newspaper after 26 midwives resigned at Danderyd Hospital on Friday in protest over the strained maternity care in the region.

“The situation is deeply troubling,” county mayor Irene Svenonius, of the conservative Moderate Party, told Aftonbladet. “I’m sorry they feel such pressure that they resign.”

Sweden has faced issues in maternity care for several years, as reported by The Local in previous articles. Between the years 2000 and 2017, nine maternity clinics were closed nationwide, with the sparsely populated northern regions particularly affected. After protests, recent years have seen regions invest in improving maternity care, but the pandemic has put further pressure on the healthcare sector. 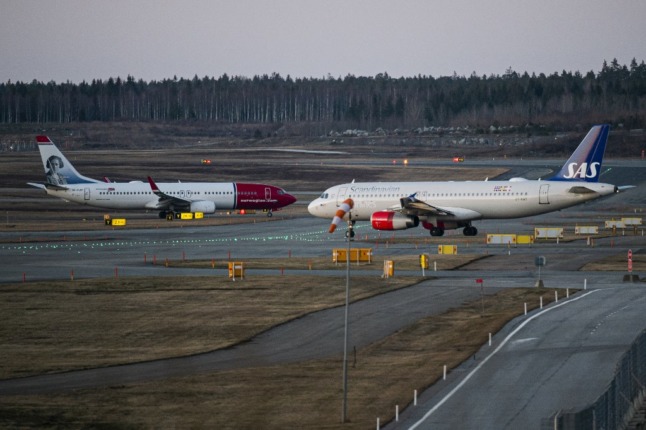