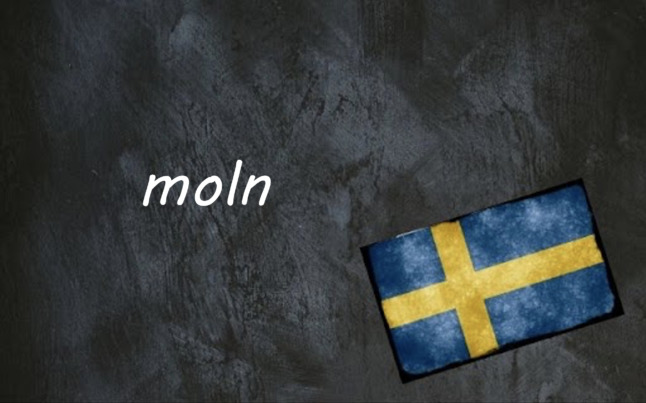 Moln is the Swedish word for cloud. Pretty straightforward, you might think, but moln also features in a number of compound words.

One of these is molntäcke which translates literally as “cloud duvet”. This is used to describe overcast weather – an entirely grey sky, covered with cloud with no visible contours or holes in the cloud.

Molntuss is a word they have created out of moln and tuss – a small tuft or ball of something soft. This is also seen in bomullstuss – a cotton wool ball or pad – and dammtuss, a dustball. So one translation of this song title could be “Tralala little cloud tuft, come here and I’ll give you a kiss”.

Look at that cloud! It looks like an elephant!

We offer cloud-based solutions for companies. 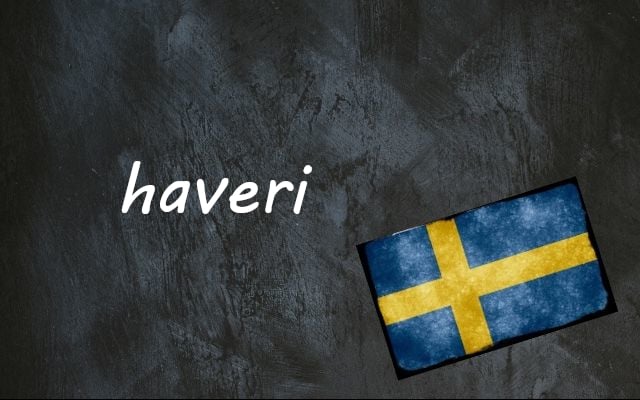