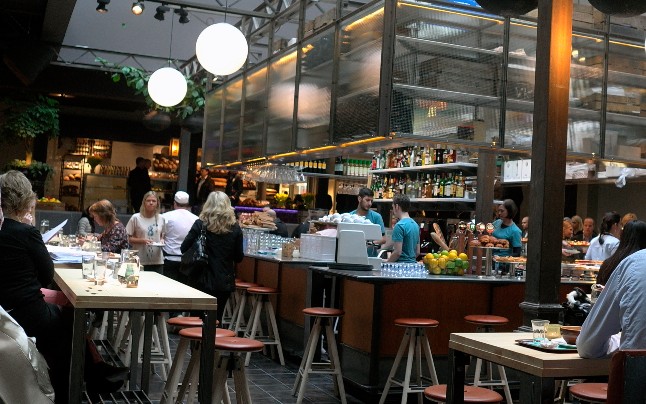 Sweden’s Camilla Waltersson Grönvall, the Moderate Party’s health and social affairs spokesperson, told Swedish state broadcaster SR that she did not understand why a restaurant should be treated differently from an indoor public event.

“The government has to give an answer as to what is that makes it so different for 101 people at an event and 101 people at a restaurant,” she said. “We are concerned that restaurants and other industries that have fared very badly in the pandemic, will do so once again.”

Sweden’s government announced on Wednesday that it would introduce vaccine passes for domestic use from the start of next month for the first time since the pandemic began.

The use of the new passes will, however, be limited to public events, performances, religious services, and conferences with over 100 attendees, and it will be up to event organisers and institutions to decide whether to require passes.

If they decide to require passes, they will be excused new distance and space requirements which the Public Health Authority will announce later this month.

Next Tuesday, the health and social affairs spokespeople from all of Sweden’s parliamentary parties will meet to discuss the details of the new vaccination pass system.

According to the TT newswire, the Public Health Agency is already drafting “stage two” plans which would enable Sweden to introduce vaccine passes in gyms and restaurants if necessary.

“The reason we want to do this is that we want to prevent a situation where we have to bring back restrictions in society again,” she said.