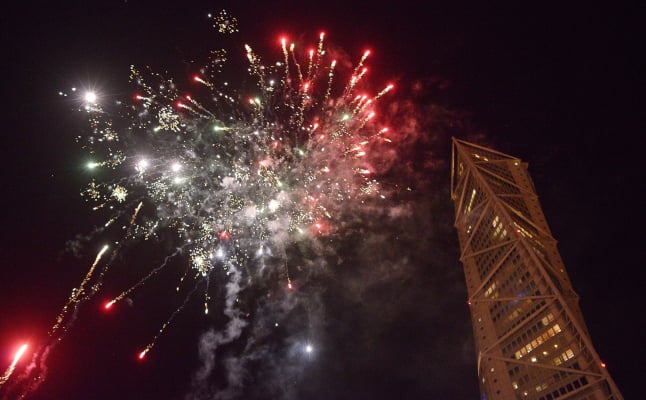 When the clock hits twelve, fireworks draw many people in Sweden out to celebrate in the streets. With the Omicron variant causing case numbers to rise, this year it’s extra important to think about keeping your distance from others, even when you’re outside.

Restaurants and bars across the country can still be open for midnight under the current rules, but everyone has to be seated and at a table with no more than eight people.

Keep reading to find out where to watch the fireworks in four Swedish cities.

The City of Stockholm is not organising an official celebration this year, but there are other public celebrations. Outdoos museum Skansen is hosting its annual traditional New Year’s concert, albeit without a live audience present. You can watch it on TV or online.

While there might not be an official fireworks display, plenty of people will be setting off their own amateur fireworks. If you don’t have a balcony, head to Skeppsbron in Gamla Stan to see fireworks light up the night sky.

After a hiatus in 2020 due to the pandemic, the local newspaper, Göteborgs-Posten, will once again be providing the city with a fireworks display launched from Norra Älvstranden at 5pm.

The best place to see it is around the quays on the mainland side from the Gothenburg Opera towards Stenpiren. It can also be seen from Ramberget, the quays around SVT-huset, the area around Frihamnen, Göta Älvbron and Masthuggskyrkan.

All along the Göta älv waterfront you should be able to see the display. The nearby Götaälvbron has a high vantage point to watch it, while other high spots further into the city like Masthuggsberget will also work if it’s a clear night.

This year the traditional fireworks display will light up the sky from midnight at Nyhamnen. It was cancelled last year due to the pandemic. There’s also a New Year’s celebration for children and families on Stortorget which starts at 5pm.

You should be able to see the fireworks from most high points in the city, but organisers mention that Anna Lindh’s place, Posthusplatsen, Hjälmarekajen and Krankajen are particularly good lookout points. There’s a map of viewing spots here.

This year is doubly special for Umeå as it also celebrates the 400th anniversary of gaining city status. There’ll be celebrations at Rådhustorget from 2pm, and New Year’s fireworks will start at the stroke of midnight from Skeppsbron.

The best place to see the show is along the central river: Rådhusparken, Skeppsbron, Årstiderna Park, Gamla Bron.

Your own back garden

In lieu of official public fireworks displays, many people will be setting off their own fireworks from balconies and back gardens. But there are a few important things to note:

Firecrackers are banned everywhere in Sweden. You must be 18 years of age to buy, own and use fireworks. Many municipalities have local regulations on when and where fireworks may be fired, so it’s good to check on the local police website.

You don’t need a permit for sparklers, party poppers and other smaller products that are intended for indoor use.

To find out what’s going on in your town, it’s a good idea to Google the name of the place and then the words fyrverkeri (“fireworks display”) or nyår (“new year”). The official website for the municipality (kommun) will tell you if there’s something more organised going on. 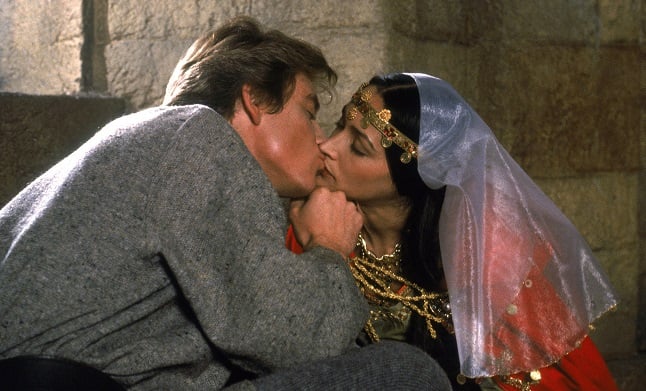 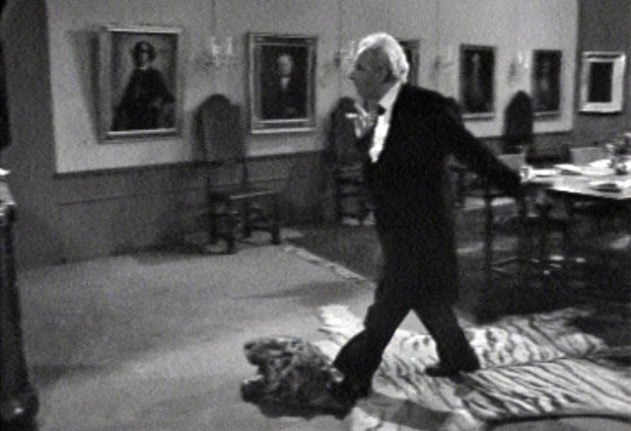 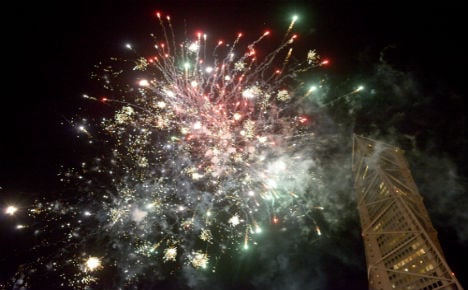 The authorities had described the countdown to 2014 as initially quiet but as the clocks edged closer towards midnight there were reports of trouble and fires across the country.

In Kristinehamn on Sweden's west coast a 50-year-old man was arrested following a domestic incident in which his adult son's finger was apparently bitten off.

"It was a fight that took place in the home. I don't know what it is that sparked off this incident," Ronny Brattström of the Värmland police told Aftonbladet.

Officers arrived on the scene at 3:30 in the morning where the father was arrested on suspicion of assault. His adult son was taken to hospital but the extent of his injuries remains unknown.

Down south in Malmö two prisoners broke free from a correctional facility in Fosie. The alarm was raised just after midnight and a police search party was sent out to retrieve the prisoners without success.

Correction facility authorities said that the men were not considered dangerous but described their escape as a "failure."

"This is the first escape in a long time from Fosie," Birgitta Nilsson who works at the facility told Expressen.

It's understood that the men made their escape by smashing a window and police later found a burnt our car at the Öresund Bridge. Both men had previously been convicted for robberies and weren't residents of Skåne with police suggesting they had likely fled to Denmark.

Also in Skåne a man suffered minor injuries after a rocket was set off from a balcony in Helsingborg which started a fire that spread to three other balconies and subsequently destroyed an entire apartment.

In Gothenburg police reported a number of fights and incidents of assault. A man was taken to hospital after being stabbed in the shoulder in the city centre while three knife wielding thieves robbed a corner shop.

"During the night we had a lot of drunkenness, assaults and fights but nothing astounding or some major bodily injuries," Susanne Arvidsson of the Gothenburg police told the TT news agency.

In the capital there were no serious disturbances reported with police saying that it was a relatively normal New Year's Eve.

"99 out of 100 cases are alcohol related," Eva Nilsson of the Stockholm police told TT.