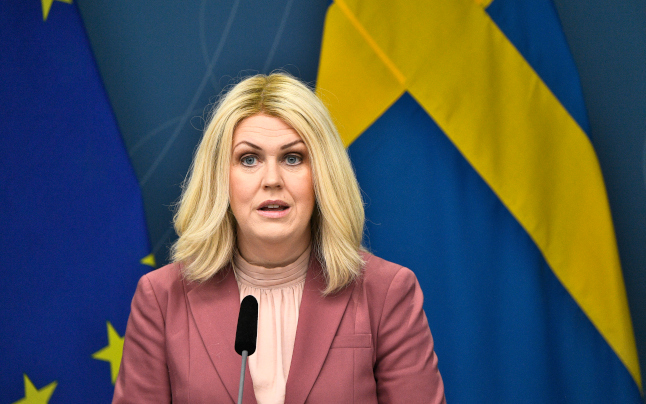 She was joined by Karin Tegmark Wisell, director-general of the Public Health Agency, at the press conference.

Tegmark Wisell said 270,000 new cases had been confirmed with PCR tests in the past seven days, but that the agency believes that the outbreak is currently so widespread that the true figure could be a least half a million people a week. Some 10 million people live in Sweden.

She said that the agency believes “the peak will be reached in the next few weeks”.

“At the same time we can clearly see that the pandemic has entered a new phase,” she said, putting this down to the fact that more and more people are getting their third dose of the vaccine and that the Omicron variant appears to have a milder impact in general.

“It is our assessment that another two weeks [of restrictions] should be enough to make it past the peak. In this time another million people will get the opportunity to get vaccinated,” she said, adding that Sweden’s record-high infection rate is causing staff shortages in healthcare, elderly care and other key sectors but has since the turn of the year not led to a corresponding increase in serious illness and fatalities.

Hospitalisations and deaths have both increased during the current wave, but not as much as during previous outbreaks.

Sweden’s restrictions currently include, among other measures, mandatory Covid vaccine passes at public events with more than 50 people, 11pm closing time for bars and restaurants, a maximum number of people per square metre in shops, and an entry ban for many non-EU arrivals. Adults are also recommended to work from home, limit their close contacts and wear a face mask on crowded public transport.

Neither Tegmark Wisell nor Hallengren specified which restrictions could be eased on February 9th, saying only that they would be lifted in steps – not all at once – and that the government and health authorities would present a more detailed plan next week.

Sweden has confirmed 1,973,485 positive cases since the start of the pandemic. A total of 15,768 people have died after testing positive for Covid within 30 days, and 8,527 Covid patients have been in intensive care.

New testing recommendations from the Public Health Agency, rolled out last week, mean that many regions now only offer free PCR testing to certain groups. This has led many individuals to take at-home antigen tests, which are not registered in official figures. 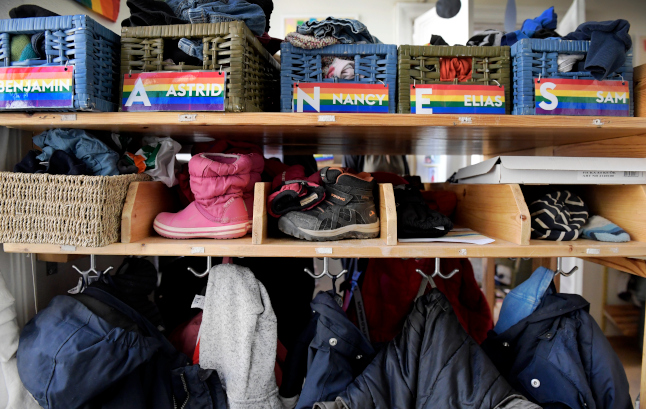 International parents in Sweden: How do you feel about the Omicron outbreak?

International parents in Sweden: How do you feel about the Omicron outbreak?