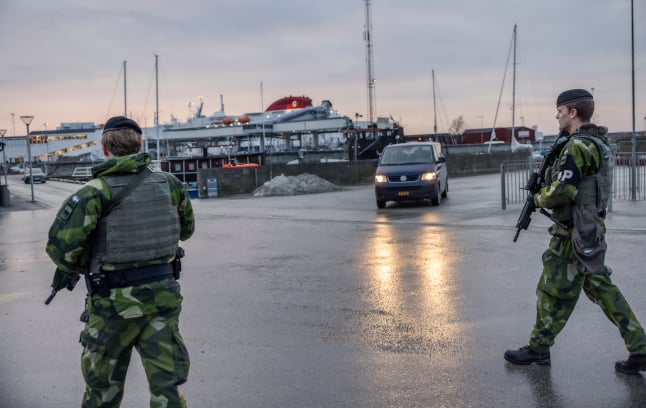 On January 7th, the Swedish Foreign Minister scrambled to Washington to meet senior State Department officials. Her task was to relay Sweden’s position and concerns regarding the high stakes Nato-Russia meetings the following week.

Shortly thereafter, the Prime Minister called Nato Secretary-General Jens Stoltenberg for the same reason. Sweden is a close partner to Nato, but not a member, which means it did not have clearance to attend the talks. However, Nato officials have repeatedly stated that Sweden could become a member overnight if it so desired.

This begs the question: to what extent is Sweden willing to deepen its transatlantic ties and might it one day join the alliance?

This question became much more prominent after Russia issued its demands for not invading Ukraine. Among the less-discussed points was that Nato should not admit any new members – including Sweden and Finland. This backfired in both nations, with politicians and leading officials rushing to affirm that it is their country’s sovereign decision whether to join Nato and that Russia should have no say in the matter.

The previous US ambassador to Stockholm once quipped that Stockholm is “a closer partner to Nato than many members of the alliance.” Although Sweden has been formally a non-aligned country since the Napoleonic Wars, it cooperates extensively with America and Nato. It has hosted large-scale Nato military exercises, for example.

The country has always generally supported the US-led world order and its security policy rests on the assumption that, should it be invaded, Nato would rescue it. Sweden is a member of the EU and Nordefco, a military alliance of Nordic countries which includes three members of Nato; thus, the assumption that any attack would trigger a cascading effect which would eventually bring the transatlantic alliance on board. For this reason, its security policy could be described as “neutral and alliance-free, but on Nato’s side”.

Nevertheless, there are signs that Stockholm may reconsider its position and join Nato. In 2020, the Swedish parliament approved a new security policy that created the “Nato option,” i.e. an authorisation from parliament for the government to apply to join the alliance should the government deem it necessary in future, and a 40 percent increase to the defence budget. It also removed nearly all mentions of “alliance-free” from official policy statements; the current position is “not join any alliance without Finland.” In 2022, parliament, now controlled by the opposition, will most likely raise defence spending even more.

More importantly, political opinion is changing. Most opposition parties, including the right-wing populists, either support the Nato option, or support joining the alliance outright — and they could win the next election.

Equally important, polling indicates that voter support for joining Nato has more than doubled since the 90s and sits at around 30 percent. Defence policy is becoming increasingly difficult for voters to ignore, as the government reintroduced conscription in 2017 and in 2018 sent a copy of the Om krisen eller kriget kommer (“If crisis or war comes”) brochure to all households.

This brochure plays an important symbolic role in Swedish society; it was distributed yearly during World War Two and the Cold War to all households, with instructions on how to spot disinformation and how to resist enemy occupation. Reissuing it led many Swedes to realise war could actually happen. Finally, Sweden is visibly fortifying the Baltic Sea. In January 2022, it deployed troops and armored vehicles to Gotland – a strategic island near the Russian Kaliningrad exclave.

This is all driven by fear of a more assertive Russia. Moscow routinely violates Swedish airspace and in January 2022 unidentified drones have been spotted flying over a nuclear power plant. While authorities still do not know the origin of these drones, they have contributed to raising tensions in an already-tense moment. Security had long been a low-priority issue in voters’ minds, but in 2022 regularly appears on the front pages of major newspapers.

Sweden is, thus, clearly preparing for conflict and willing to deepen its partnership with Nato. Nevertheless, it is unlikely that it would do so in the near term, unless attacked first.

The government said that joining the alliance now would raise tensions at a moment the world desperately needs more stability – but has refused to rule out joining in the future.

The opposition parties, which hold a majority of seats in parliament, support Nato membership, but cannot agree on how to do it: one party wants a referendum whereas the other four do not. The other scenario in which Stockholm could join the alliance is if Helsinki does so first. Like Sweden, Finland is unlikely to stoke tensions by joining now, but seems increasingly interested in joining at some point.

In any case, if current trends continue, it seems likely that Sweden will seek closer cooperation with Nato. Even more notably, joining the alliance, once thought impossible, is finally on the books. A Russian invasion of Ukraine will only confirm Swedish suspicions that Russian aggressiveness is here to stay, and thus propel Sweden to seek admission into the alliance when the timing is right.

Bryan Bayne is a European Studies MA candidate at the universities of Uppsala, Sweden, and Olomouc, Czech Republic. He also writes for the Euroculturer. 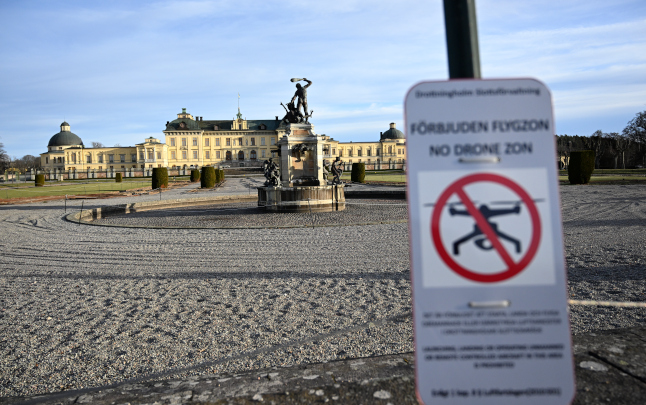 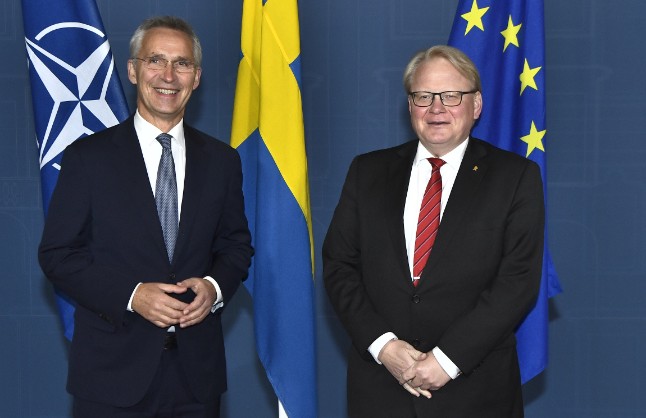