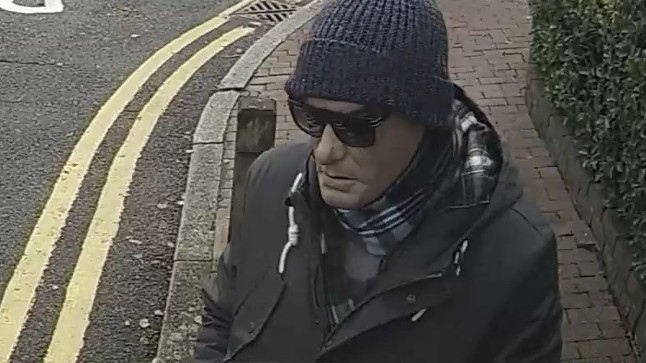 Swedish national Anis Hemissi, 24, was found guilty after a ten-week trial at Southwark Crown Court in south London of murdering suspected gangland kingpin Flamur Beqiri, 36, with a semi-automatic weapon in front of his wife and young child.

The court heard Hemissi flew from Sweden specifically to kill Beqiri, but was caught after his movements were tracked by CCTV.

Detectives found that Hemissi stayed in a flat close to Flamur’s home in Battersea in the days before the murder, and that the shooting was part of a dispute between two organised crime groups based in Sweden. 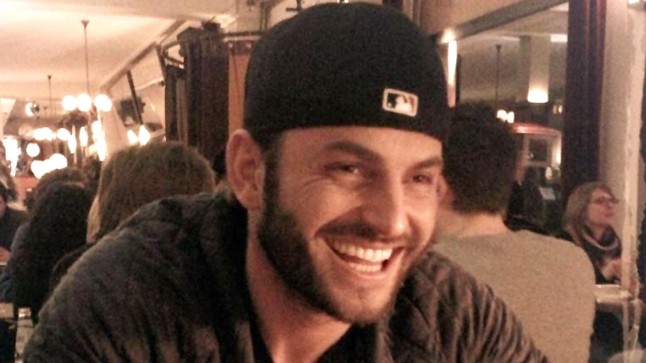 Flamur Beqiri was gunned down outside his house. Photo: Police

Professional kickboxer Hemissi scoped out his target for two days, wearing a high-vis jacket and latex face mask as he disguised himself as a litter picker.

But he attracted attention by using bicycle considered in Britain to be a “ladies’ design” with a basket, and a local resident found it suspicious that he was cleaning both a private estate and a council road.

The prosecution said that two British men, Clifford Rollox and Claude Castor, travelled to the flat after Hemissi had left in order to clean up, but that their task was thwarted by police present at the address.

Both were both found guilty of perverting the course of justice. A police search of the flat found the bike and litter picker used by
Hemissi and a ripped up piece of an airline ticket stub with part of his name on it.

“This was a meticulously planned murder that originated from a dispute between organised criminal groups in Sweden,” said Scotland Yard detective Jamie Stevenson, the lead investigator in the case.

“The fatal shooting, at point blank range in front of the victim’s wife and young child, was a deeply shocking and distressing incident,” he added.