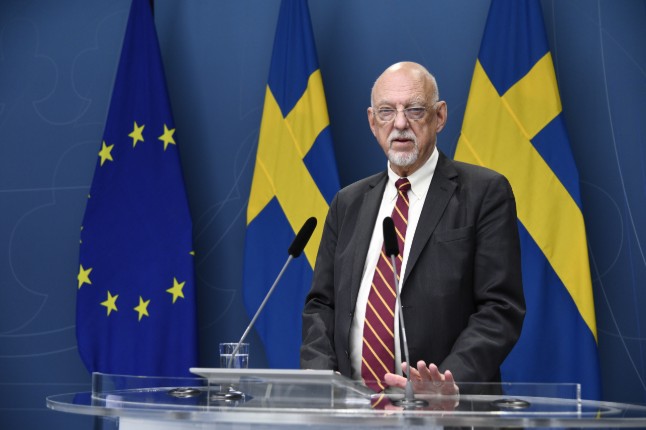 “This reckless invasion which Russia is now carrying out against Ukraine is a new and dark chapter in Europe’s history,” Hans Dahlgren, Sweden’s EU minister, said at a press conference on Tuesday.

The EU had already put in place historic measures to support Ukraine, he said.

“But more is needed. This is about more and tougher sanctions against the Russian leadership, but also targeted support measures directly to Ukraine. They need to hit the Russian elite harder and more broadly,”

Sweden, he said, wanted tougher measures against the billionaire oligarchs who give their support to Vladimir Putin, as well as against individuals connected to the Wagner Group, a mercenary organisation connected to the Russian government.

Dahlgren also called for faster action to end the so-called “golden passports and visas” offered by EU countries such as Malta, which allow wealthy Russians to receive citizenship or visas in exchange for inward investment. It was, he said, “a completely reprehensible business”.

Sweden’s government is also pushing for Russia to be investigated for crimes against international law. President Putin, Dahlgren said, was responsible for “enormous human suffering”.