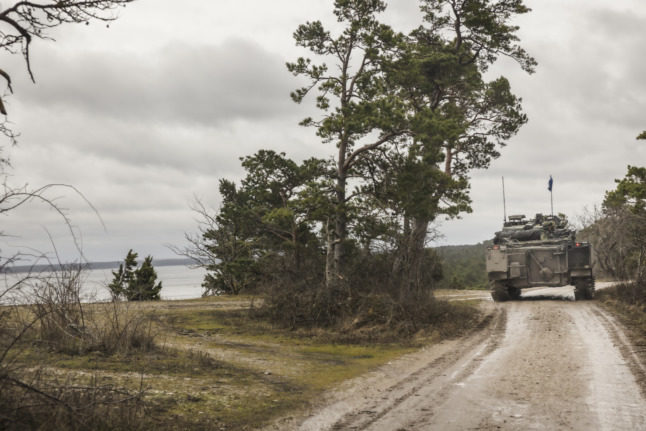 “Sweden’s defensive capabilities need to be strengthened, the rearmament needs to be brought forward,” Andersson said during a televised speech to the nation. “Sweden should have a strong defence,” she added, announcing they would initiate talks for additional resources.

“We are not under a direct threat of an armed attack against Sweden, but the general threat level has increased,” she said.

After the end of the Cold War, Sweden slashed military spending. It was only after Russia’s annexation of the Crimean peninsula in 2014 that parliament agreed on a turnaround.

Sweden reintroduced mandatory military service in 2017 and reopened its garrison on the island of Gotland in the Baltic Sea in January 2018.

Sweden is not a NATO member, but cooperates closely with the alliance.

However, like in neighbouring Finland, the debate around Nato membership has been reignited in recent weeks.

According to a poll by public broadcaster SVT last Friday, support for joining Nato is historically high in Sweden at 41 percent. 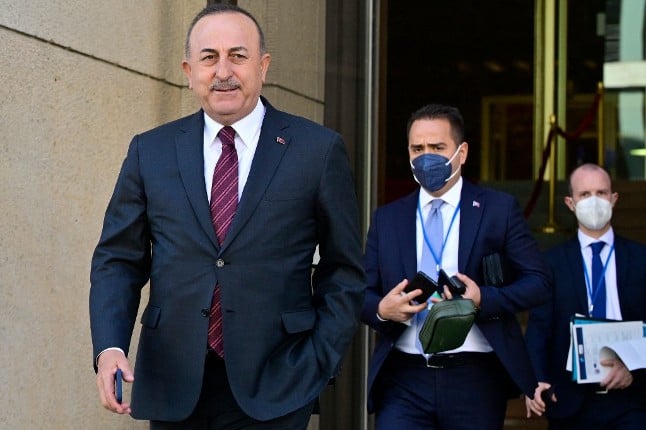 Sweden and Finland have both expressed a desire to act in lockstep on Nati membership and submit their applications jointly.

“Should Finland or Sweden be victim of aggression on their territory before obtaining Nato membership, we will assist Finland and Sweden by all means necessary,” the three countries said. “We immediately initiate preparations in order to effectuate these security assurances.”

Russia’s president Vladimir Putin said on Monday that Sweden and Finland joining Nato did not represent a direct threat to Russia’s interests, but he said that if Nato began to site equipment on their territories, Russia would have to respond.

“But the expansion of military infrastructure into this territory would certainly provoke our response.” he said. 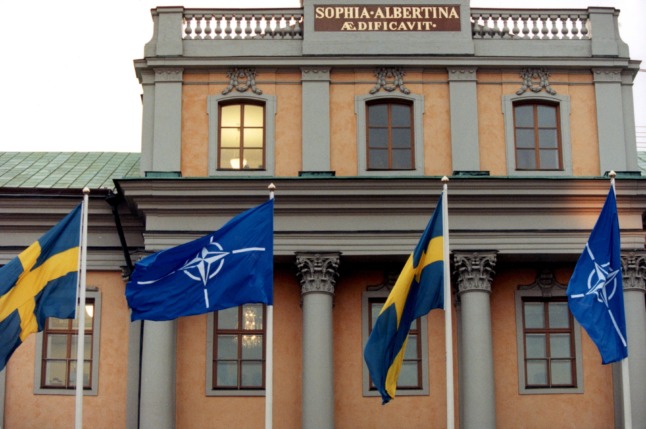 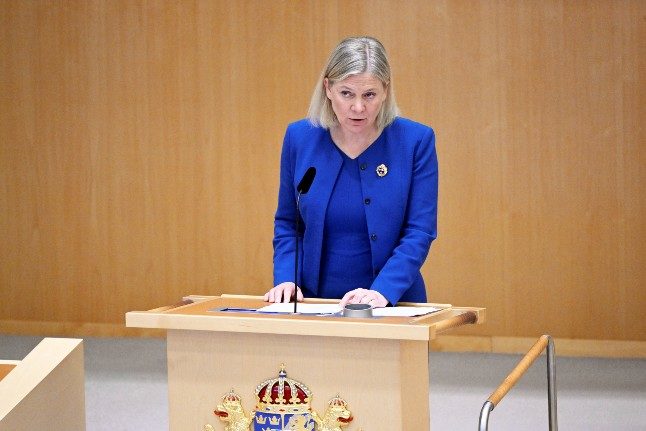