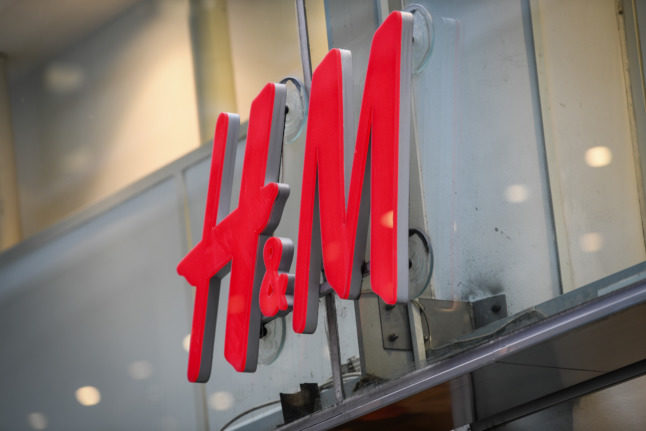 The company said it was “deeply concerned about the tragic developments in Ukraine” and that it stood “with all the people who are suffering.”

“H&M Group has decided to temporarily pause all sales in Russia”, the clothing retailer said, adding that stores in Ukraine had already been closed “due to the safety of customers and colleagues.”

H&M said it was continuously monitoring and evaluating the situation.

The move represents a change in H&M’s policy – as recently as Wednesday morning, H&M stores in Russia were still open, with the company declining interview requests from newswire TT, saying only that “our stores in Russia are open, we are waiting before making further comment”.

This decision could cost these companies dearly, brand expert Eva Ossiansson told newswire TT: “They should think about the kind of values they want to be associated with,” she said.

Sanctions from Europe and the USA are a way of ‘starving’ the Russian economy to mark that Russia’s actions in Ukraine are not tolerated by the international community. They have already had wide-ranging consequences for Russia, and many Swedish companies have stated this week that they are stopping or temporarily pausing business in Russia.

Spotify has now released a statement saying that it has closed its office in Russia and removed Russian state-sponsored content from its service.

Several other Swedish companies have already halted their Russian operations over the war and sanctions imposed on Russia.

On Monday, Swedish truck maker Volvo said it was stopping sales and halting production at its Kaluga plant, and telecoms giant Ericsson also said it would halt deliveries to Russian clients.