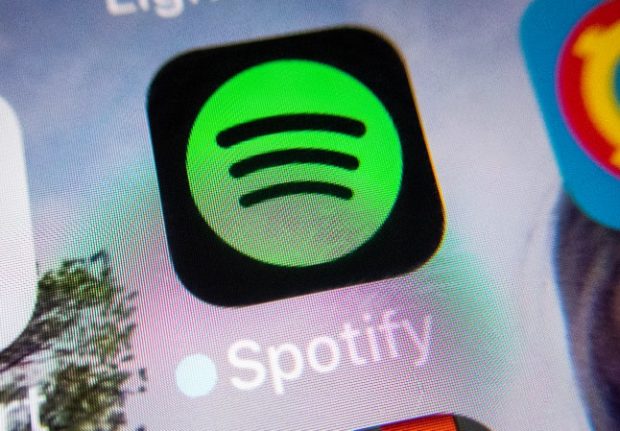 Swedish Prime Minister Magdalena Andersson on Tuesday ruled out applying for Nato membership in the short term, warning that doing so would “destabilise this part of Europe even further”.

Speaking at a press conference following a meeting with the leaders of Sweden’s other parliamentary parties,  Andersson dismissed their calls to start holding talks with them over a potential application.

Instead, she said, Sweden was counting on the European Union’s mutual defence clause in the event of a military attack.

Ahead of a summit of EU leaders in Versailles on Thursday and Friday, the two countries had written a joint letter to “remind the other member states about the EU’s declaration of solidarity in the Lisbon Treaty”, she told reporters.

The clause in Article 42 of the 2009 Treaty requires “other EU countries to come to the support and aid, with all possible means, of a member state under armed attack”, she said.

The exact nature of the EU’s military solidarity — which is similar to, and more recent than, Nato’s Article 5 — remains vague. Whether it is mandatory is a subject of debate.

Ahead of the talks, Ulf Kristersson, leader of the right-wing Moderate Party, said that Sweden’s government should follow that of Finland and start inter-party talks over a Nato application.

“There’s not much time,” he said.  “Sweden must be ready to take a decision at the same time [as Finland].

Swedish streaming service Spotify went offline for an unknown reason for more than an hour Tuesday, the company said, as millions of users worldwide reported they were logged out and couldn’t log back on.

“Something’s not quite right, and we’re looking into it. Thanks for your reports!” the company wrote on Twitter.

After about 90 minutes the company said service had been restored. “Everything’s looking much better now”, it said, providing no explanation for the outage. Millions of users had posted on Twitter about their problems connecting to the app.

A 25-year-old woman who was found to have no work permit after she was stopped by police after setting off an alarm at the private house of Swedish Prime Minister Magdalena Andersson, which she had been sent to clean.

The women had been living in Sweden illegally and had already been served with an order to leave the country even before she was arrested in December last year.

The owner of the cleaning company is still being investigated for employing someone lacking a work or residency permit.

The Moderate Party on Tuesday proposed that the government should cut five kronor from the tax on diesel, a move that would cost the Swedish government 5.5 billion kronor (€510m).

The party is calling for the tax on diesel to be reduced to the lowest level allowed by the European Union, and argues that the tax on petrol should be reduced by the same amount for a three-month period.

“It’s absolutely clear that high fuel prices are hollowing out household finances,” the party’s economic spokesperson, Elisabeth Svantesson, told TT. “So this is something Sweden must help with.”

A survey of Sweden’s municipal politicians by Swedish state broadcaster SR has found that, for them at least, elderly care and schools are the most important election issues.

“We need more places [in elderly care homes] so that everyone can be confident that they’ll be able to enter a home. We need to get rid of the split shifts in care work, so we treat our workers better,” said Elise Arnell, leader of the Christian Democrats in the Marks municipality.

SR received completed questionnaires from 1,759 municipal politicians, 77 percent of the total in Sweden.